Trump’s Travel Ban Depriving US of Flavour Iranians Could Add 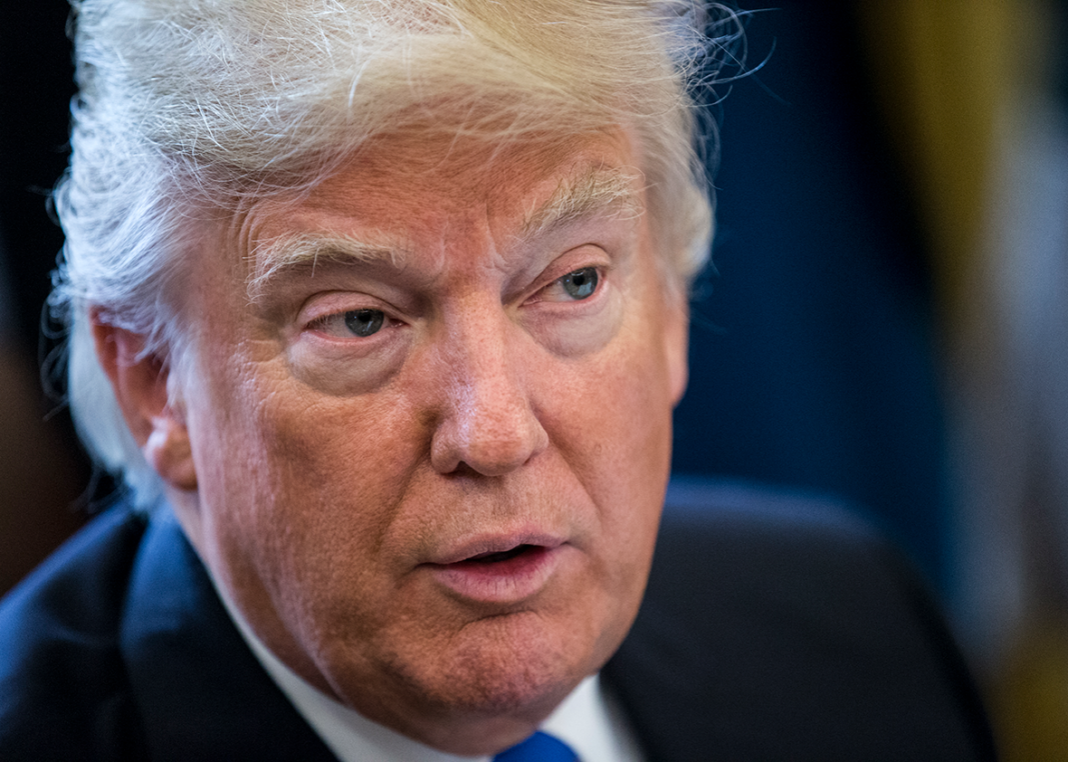 An Iranian politician and cultural figure has discussed the consequences of President Trump’s executive order that bans Iranians from entering the US, saying the ban deprives Americans of the sugar Iranians could add to the American society.

US President Donald Trump recently signed an executive order indefinitely banning Syrian refugees, and temporarily blocking citizens from six other majority-Muslim countries of Iran, Iraq, Sudan, Somalia, Yemen and Libya from travelling to the US. The ban was temporarily lifted based on a federal judge’s ruling, but it might be put back in force in future.

A former head of Iran Cultural Heritage, Handicrafts, and Tourism Organization (ICHTO) and the current head of ICHTO’s Cultural Heritage Research Centre Mohammad Beheshti Shirazi believes that although Iranians may fail to offer industrial or economic advantages to a country they immigrate to, particularly the US, they have other characteristics that can highly contribute to the improvement of the quality of life in their host society.

In a Farsi article in Etemad newspaper, Beheshti Shirazi presents a number of historical facts to support his idea, the excerpts of which follow: 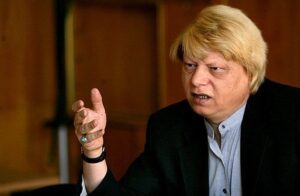 During the period I was in charge of Iran Cultural Heritage, Handcrafts and Tourism Organization, George W. Bush was the president of the US. At that time, when I had a meeting with the experts and professors of American scientific centres and universities, most of them expressed shame over the statements, deeds and behaviour of their president and apologized on behalf of him.

Now that Trump has become the head of state in the US and given his strange behaviour and remarks, I presume that in my future sessions with American visitors, I would find them embarrassed. With the international spotlight currently on Trump and in view of his childish and mischievous moves, which give people all around the world numerous causes for complaint, I am constantly repeating this question in my mind: What has the US deprived itself of by banning entry of Iranian immigrants and travellers to the country?

Is it depriving itself of Iran’s auto industry? Is it losing access to our engineering or medical innovations? Is Iran considered the US industrial strategic depth, as is the case with China and India, whose severed ties with Washington would worry the Trump administration about the future of his country’s factories?

It is crystal clear that the answer to all these questions is almost completely no.

In such complicated wrathful situations, we suddenly think up national and cultural excuses to defend ourselves. We primarily ask questions about our global advantages. Prior to this, in response to the question about the secrets of their success in the US, Iranian immigrants mostly gave two answers: First, the opportunities the US and its atmosphere had provided them with, and secondly, their own capabilities and talent.

Few would have mentioned the advantages the Iranian culture had given them. In situations similar to the status quo, no matter how successful they are in their profession, everybody would perceive personal achievements as a tiny weapon to battle against the prevailing trend. It is only in such critical periods, when we see ourselves as part of a bigger whole and identity, which is Iran or Iranian culture.

It would be quite natural if we asked ourselves what a trump card we have up our sleeves to win us respect in the international community.

What appears to be disappointing about Iranian-Americans is that it is as if they fail to offer any substantial benefit to the country. Unlike Chinese, Italians and Arabs, they have not even managed to set up any community. Unlike Armenians and Jews, they have failed to provide their fellow Muslims with any special support either. They do not basically stress their distinctive features. They would like to be identified by their differences in the host society. The only reason they quickly adapt to the social mores and norms of their new home and observe its laws, is to fully assimilate with their new housemates as soon as possible. They do not want to be regarded as foreigners, for they plan to climb to the top of the status pyramids in the new country and become in charge of affairs after a few generations. This requires them to become identical members of the new society.

These behaviours displayed by the Iranian immigrant society have triggered a series of reactions by a large number of social analysts who ascribe these attributes of Iranians to their individualistic tendencies or low self-confidence on encountering the host society’s culture. Nevertheless, it would be unfair to give a hasty analysis of these witty and clever behaviours of Iranians. These people’s infiltration into a new society has a special quality. Although it takes some time for the quality to demonstrate itself, its outcomes are long-lasting and essential. Unlike Chinese, Iranians do not monopolize global markets with their art of mass production. They are not like the people of some states who constitute the US cheap workforce population.

As in case of their presence in the US, Iranians’ art is not evident, but it is still perceivable. It is like water that becomes visible only when it has filled the whole place and soaked everything. Iranians are capable of winning the heart of the host society’s people thanks to their art of alchemy which captivates the essence. They know how to speak in any given situation and position, receive kindness and, thus, accumulate social capital and advantages.

They can improve the human quality of everything and make it look more desirable. They hide their differences with the people of the host society in the first place, to be allowed to penetrate into the deep layers of the new society. An analysis of Iranian immigrants in Western states clearly supports this claim. The first generation of the people who had left Iran morosely prior to and after the Victory of the Islamic Revolution (1979), when the country was in tumult, became a dispersed society which, in case required, would hide or deny its identity. This was because they were newcomers, quite unaccustomed to their new environment and under a serious media attack. In that era, Iranians had to work out solutions individually to guarantee their survival.

Almost four decades (two generations) have elapsed since Iranians’ immigration to Western Europe and North America and they have gradually managed to put down roots in their new societies and occupy high positions in their status pyramids. What is interesting is that, depending on their level of self-confidence, they currently underline their nationality deliberately on different occasions and take pride in it. At present, they expect the host society to officially recognize them and respect them as its other native members.

Historically speaking, Western countries have not been the first destination for which Iranians left their country. History shows that whenever put under pressure, Iranians have mostly immigrated to the best places in the world in their own time. However, none of them has aimed to become a thorn in the eye of its host nation. On the contrary, they have improved the condition of their new home — their host societies—as does a fragrant breeze that blows through barbed wires and emits an odor that refreshes its immediate surroundings.

It is said that during Seljuq dynasty (1016-1153), a number of Iranian Zoroastrians left the country for India because of some religious bigotry. Having learned about their intention to reside in Gujarat port city, its ruler sent them a bowl full of milk to both welcome their arrival and implicitly imply that Gujarat is densely populated and does not have sufficient room for the newcomers. The head of the Iranian group, who had understood the ruler’s message, asked for some sugar, solved it in the milk and sent it back to the ruler. By this, he, in fact, had implied that they would both assimilate easily in the host society in a way that their presence would not be perceived as annoying and make the life of those around them sweeter. Whether we believe it or not, this is the role Iranians have always played in the world.

They have played their role very well whenever provided with a suitable opportunity, such as entering a specific profession or obtaining a special position. Cinema is a palpable example in this regard. Iranians’ art of alchemy is the quality they present to their host societies in case of their prolonged presence in it. On the contrary, their wrath leaves a bitter taste in the mouth of their host society.