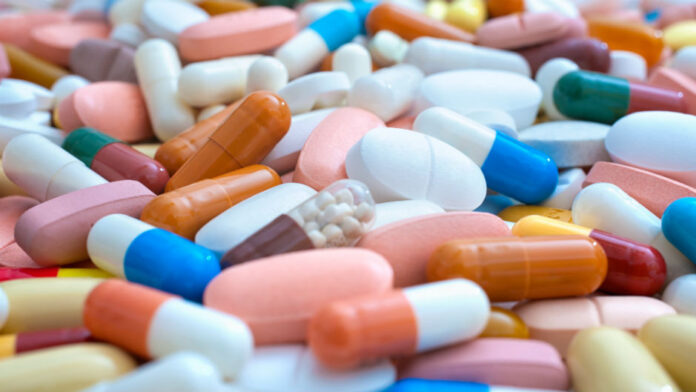 By imposing sanctions on the export of pharmaceuticals to Iran, Trump administration is trampling human rights and threatening Iranian lives, an Iranian Parliament member said.

Washington recently imposed new sanctions on Iran once again: this time, the US Treasury Department decided to put bans on 13 Iranian figures and 12 bodies under the pretext of supporting terrorism and running missile tests.

“The doctrine of nuclear deal, namely the removal of sanctions on Iran, is called into question by such a decision,” stressed Abolfazl Abutorabi, an Iranian lawmaker, according to a Farsi report by ICANA.

“Washington has made baseless claims about Iran’s missile tests,” he added. “The imposition of new sanctions on Iran is contrary to the United Nations Security Council Resolution 2231.”

He then urged Iranian officials to take countermeasures against the US deceitful acts and their violation of JCPOA.

Abutorabi believes that Washington and Europe have adopted a carrot and stick approach to Iran and the JCPOA.

“Europe carries the carrot and implements the policy of reward offering; the US, on the other hand, is holding the stick by meting out punishments,” he noted.

“While Europe takes no real positive measure, Washington is always acting against Iran.”

“By banning several pharmaceutical firms among others, the US has targeted Iranians’ lives and health; it is inconsistent with human rights,” he said, stressing that the international laws are violated by such an action.