Trump’s Drone Downing Lie So Big that Even Iran Believed It First: IRGC 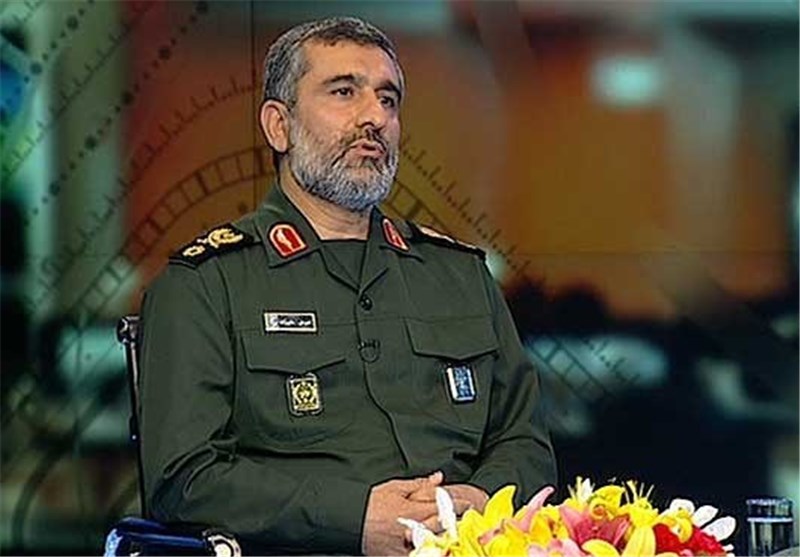 A senior IRGC commander says US President Donald Trump's lie about downing an Iranian drone was so big that even the Iranian military first believed it and checked to see if any of its drones have been targeted.

“After Trump’s claim that the US had shot down an Iranian drone, we checked our various [drone] units for several ties,” IRGC Aerospace Commander Brigadier General Amir-Ali Hajizadeh said Sunday.

Iran first believed Trump’s claim because “it was not believable for us that he would personally tell such a big lie on the TV,” he added.

“That was why we had a few hours of delay in dismissing the news, and finally we found out that our unmanned aerial vehicle had monitored the US fleet’s activity from the time it entered into the Strait of Hormuz to the time it left the Strait,” he noted.

US President Donald Trump claimed an American warship had destroyed the drone after it came within 914-metres of the USS Boxer amphibious assault ship.