Trump Thanks Iran for Not Downing Manned Aircraft 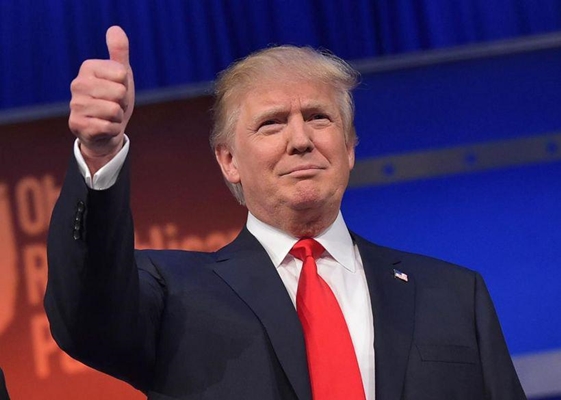 US President Donald Trump has thanked Iran for refraining from downing a manned US plane alongside the spy drone it shot down on Thursday.

“There was a plane with 38 people yesterday, did you see that? I think that’s a big story. They had it in their sights and they didn’t shoot it down. I think they were very wise not to do that. And we appreciate that they didn’t do that. I think that was a very wise decision,” Trump told reporters on Saturday.

The Iranian air defence shot down a US MQ-4C drone which had been flying above its territorial waters in the Strait of Hormuz on Thursday in maximum stealth.

Commander of the Islamic Revolution Guards Corps (IRGC) Aerospace Force Brigadier General Amir Ali Hajizadeh said Friday that the Iranian air defence system could have targeted an American P-8 military aircraft that was flying next to the doomed UAV.

In his Saturday remarks, Trump also referred to his administration’s increasing pressure on Tehran, and said it’s “not about oil.”

“The fact is that we’re not going to have Iran have a nuclear weapon. When they agree to that, they’re going to have a wealthy country and I’m going to be their best friend.”

The US president also added that it was important to ‘start over’ on the Islamic Republic, and rephrased his own campaign slogan, saying “let’s make Iran great again.”

He also claimed he would be Iran’s ‘best friend’ and that the Islamic Republic could be a ‘wealthy’ country if it stopped pursuing nuclear weapons despite the fact that Iran’s leadership has repeatedly expressed firm opposition to the development and use of weapons of mass destruction including nuclear weapons.