Trump Says US Ready to Reach “Real Deal” with Iran 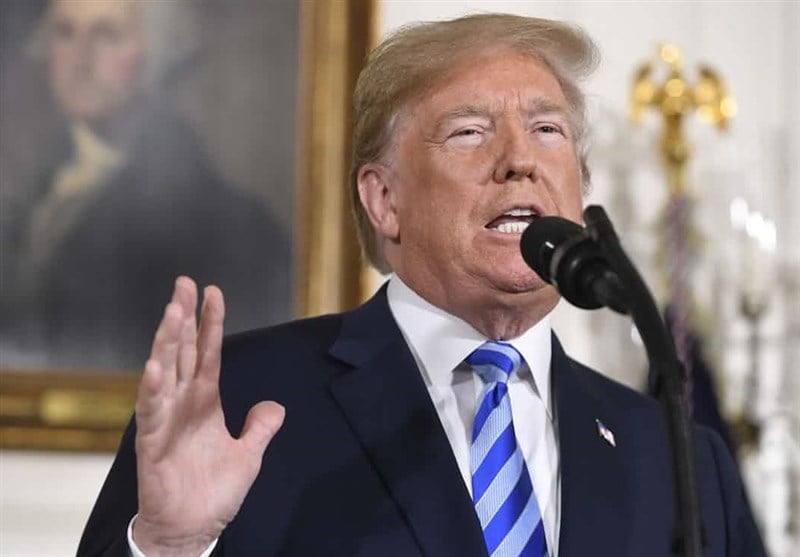 “Iran is not the same country anymore, that I can say,” Trump claimed on Tuesday at the Veterans of Foreign Wars National Convention in Kansas City, Mo., The New York Post reported.

“But we’re ready to make a real deal, not the deal that was done by the previous administration, which was a disaster.”

Trump withdrew from the Iran nuclear deal in May, and Washington plans to reimpose sanctions on Tehran next month. The first round of US sanctions on Iran goes into effect in August, followed by ones targeting Iran’s oil exports in November.

The softer tone follows a weekend war of words between Tehran and Washington.

​Trump on Sunday responded to Iranian President Hassan Rouhani’s ​comments that hostile behavior from the US would result in the “mother of all wars” by vowing in a tweet that “You will suffer consequences the likes of which few throughout history have ever suffered.”