Trump Says He Has a Different Solution for Syria 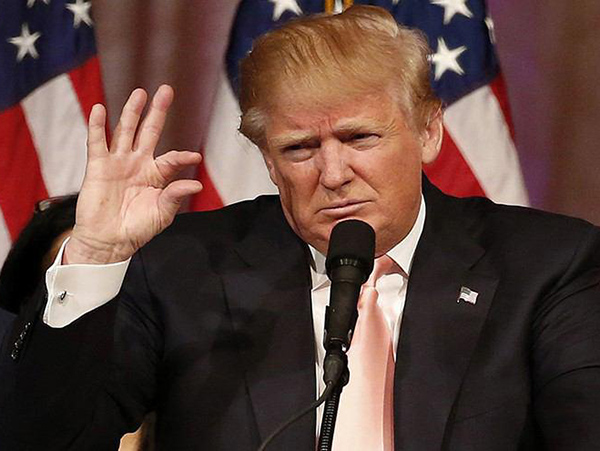 The US President-elect says he has a totally different view on the ongoing crisis in Syria.

“We have to solve that problem, because we are going to just keep fighting, fighting forever” Donald Trump told New York Times on Syria, according to a report covered by Al Alam.

“We have to end that craziness that’s going on in Syria,” he added, noting that “I have a different view on Syria than everybody else.”

“I have some very definitive, strong ideas on Syria. I think what’s happened is a horrible, horrible thing,” Trump said, saying that he thinks the deaths in Syria are a shame.