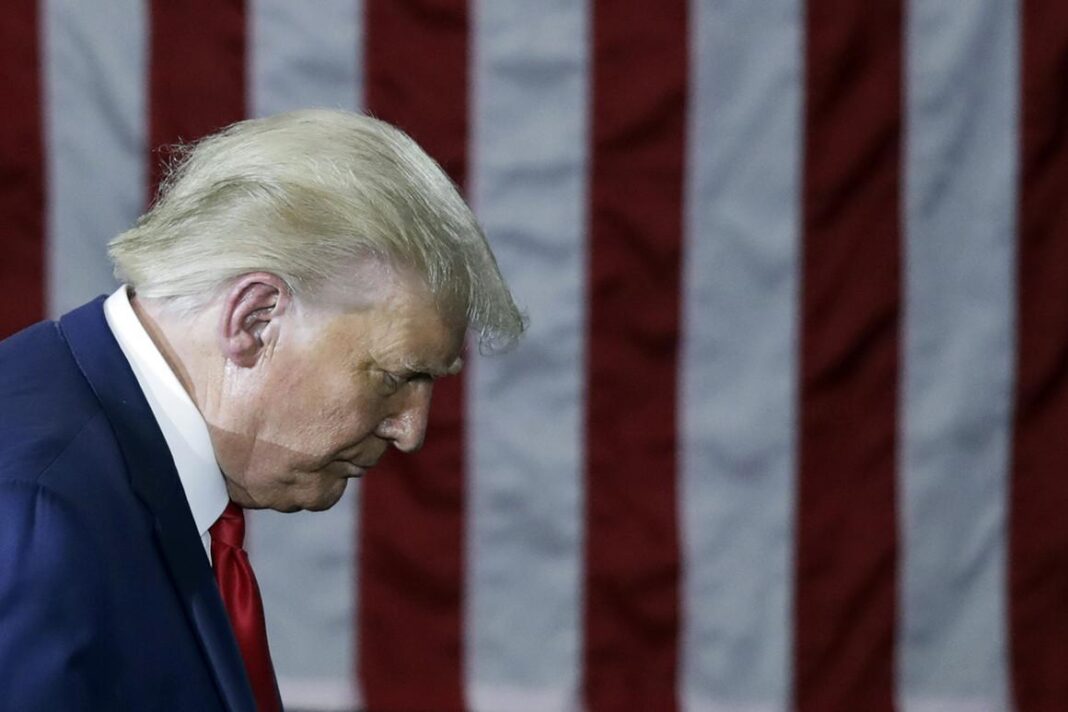 A senior Iranian official says the UN Security Council’s refusal to adopt a US-drafted proposal to extend a UN arms embargo on Iran was another sign of international opposition to Washington’s unilateralism.

Chief of Staff of the Presidential Office Mahmoud Vaezi said in a tweet that the UNSC vote amounted to global consensus that the Iran nuclear deal, officially known as the Joint Comprehensive Plan of Action (JCPOA), should be preserved.

“In the UN Security Council voting, the international community once again opposed the United States’ unilateral policies by supporting the maintenance of the JCPOA,” he tweeted.

“In the last months of the tenure of his administration, [Donald] Trump must have learned that equations in the political arena are markedly different from those in the world of trade, and if he does not change his past policies, he should be awaiting back-to-back failures,” he added.