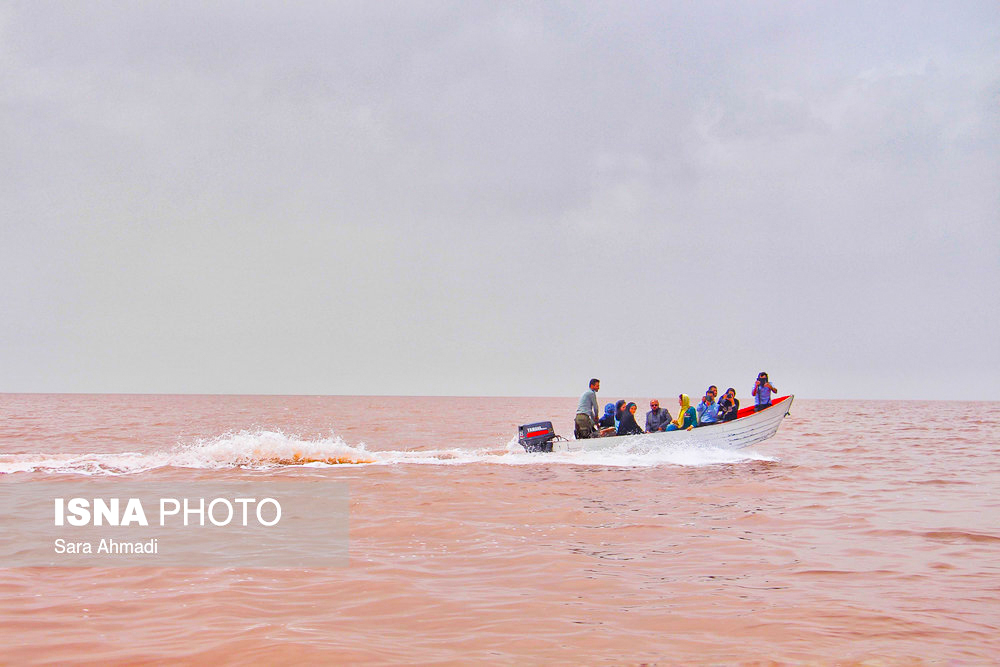 Thanks to the efforts made in the past few years, Lake Urmia in northwestern Iran is being gradually revived, bringing more tourists to a body of water that had shrunk to 10% of its former size.

At its greatest extent, Lake Urmia was the largest lake in the Middle East and the sixth-largest saltwater lake on Earth. However, it shrunk to 10% of its former size due to damming of the rivers that flow into it, and the pumping of groundwater from the surrounding area

However, the recent rainfalls and the efforts by the incumbent government are gradually reviving the shrinking lake.

Here are ISNA’s photos of tourists visiting the revived lake: