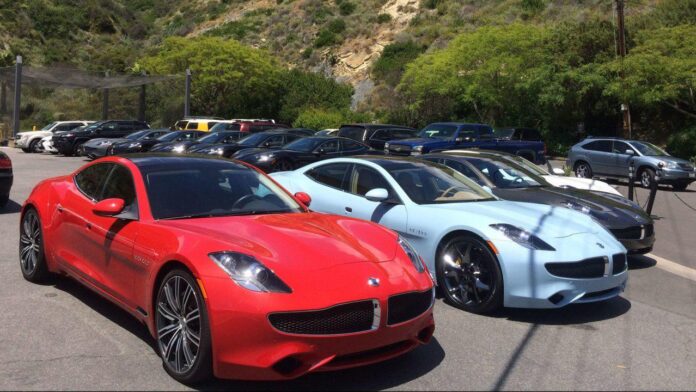 Three Iranian girls were recently arrested in the capital city Tehran for stealing luxury cars to go for joy rides.

Head of a police station in southeastern Tehran said the girls were arrested after officers became suspicious of a luxury car and checked its record.

Having checked the records of the Kia Optima, the police found out that the car had been stolen days ago in northern Tehran.

The car owner says some days ago he picked up a girl in northeastern Tehran but she stole the car immediately after he got out of it for buying something.

During the investigations, the police came to the conclusion that the two vehicles had been stolen by three young girls between 18 and 20 years of age. So, the police began a massive operation to identity and arrest the suspects.

During the operation, the police found out that one of the girls lived in the same uptown area where the vehicles were stolen. The suspects were arrested immediately.

The girls confessed that they stole the vehicles only for fun and going for a joy ride to get familiar with more wealthy men on luxury cars.

Judiciary procedures are underway to put the girls on trial.