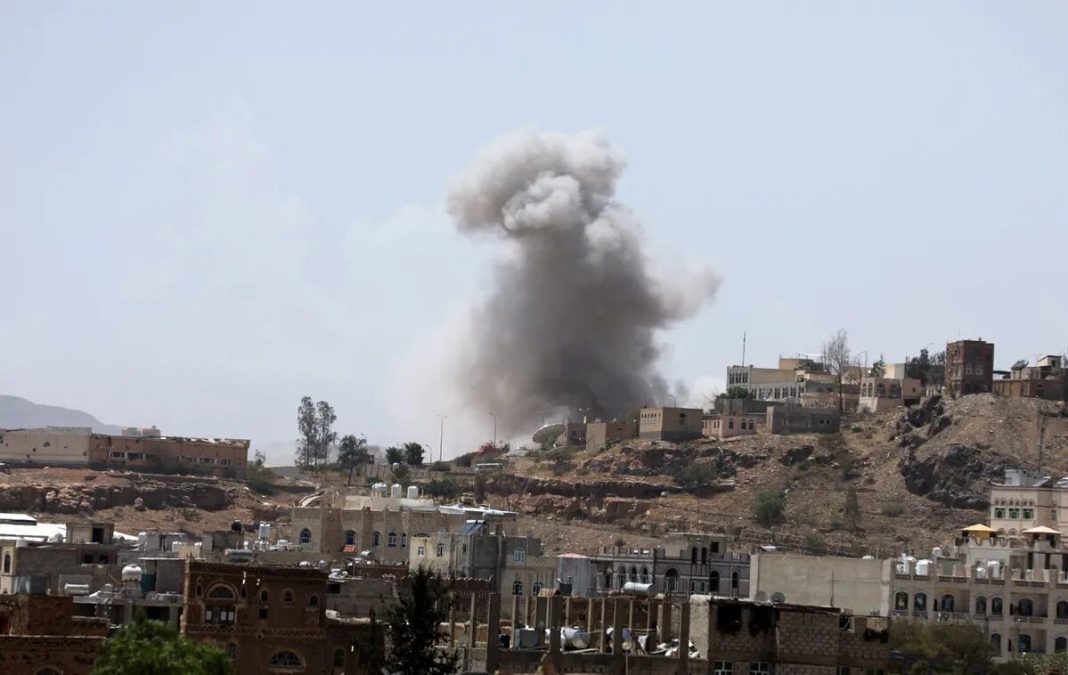 A Yemeni health official says nearly 3,000 civilians, including African refugees, lost their lives or sustained injuries this year as a result of artillery and missile strikes by Saudi military forces in Yemen’s northwestern province of Sa’ada.

Director of Razih Rural Hospital, Abdullah Musreeh, told Yemen’s official Saba news agency on Wednesday that the number of civilian casualties in the Yemeni regions stands at 2,909, and that the figure covers the period between early January and late December this year.

He added that at least 907 people were killed or wounded during the UN-brokered truce that lasted six months and expired on October 2, when gunshots, artillery rounds and missiles by Saudi border guards targeted the Shada’a district.

Musreeh stated his hospital received 111 dead bodies and 796 injured people, including African asylum seekers, throughout the mentioned period, stressing that Saudi Arabia never committed itself to the truce and its criminal acts continue unabated.

The Yemeni health official noted that most of those critically wounded were transferred to medical centers in the capital Sana’a, as Razih hospital was short of medical equipment to provide necessary services.

Separately, Director of Monabbih Rural Hospital Ali al-Ayashi stated that the hospital has received 169 bodies and 1,833 injured people since January.

He pointed out that the Riyadh regime presses ahead with its horrendous crimes against the Yemeni nation and African asylum seekers.

Ayashi also made a reference to the brutal methods of torture by Saudi border authorities against Yemenis citizens and African refugees, arguing that such practices repudiate the kingdom’s claims of respect for international humanitarian principles and conventions.