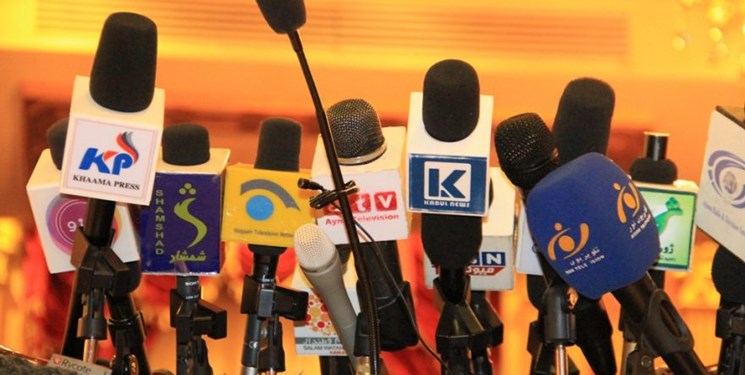 The Taliban government in Afghanistan has issued a new guideline for Afghan news outlets.

The 11-point guideline was announced by the head of the government’s media regulator.

2-No insults are allowed against national figures.

3-People’s and national privacy must be respected. 4-No spinning of news is allowed.

5-Journalists must observe journalistic rules in their reports.

6-Reports must be balanced.

7-The media must be cautious about running news reports that have not yet been confirmed by the government.

8-They must also exercise caution in running reports that could adversely affect people’s morale.

9-News outlets are required to be neutral in their reports and must only tell the truth.

10-The media regulator will try to cooperate with news outlets and journalists and facilitate their reporting and the media will from now on prepare their reports in coordination with the regulator.

11-The regulator will provide a form to make it easier for the media outlets and journalists for this purpose. The International Federation of Journalists has expressed concern over the escalating violence against reporters in Afghanistan. The IFJ says since the Taliban takeover of Afghanistan, 153 journalists have been forced to quit working.