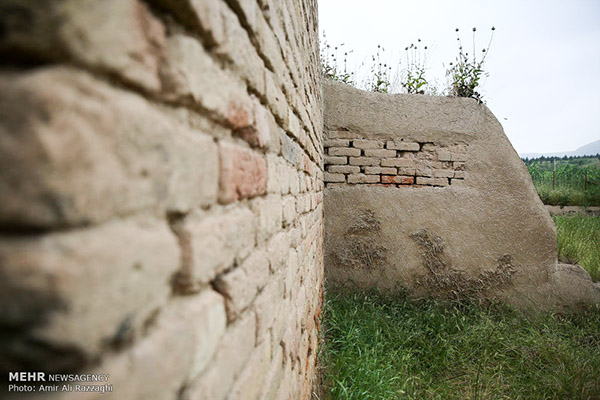 The Great Wall of Gorgan is a series of ancient defensive fortifications located near Gorgan in Golestan Province in northeastern Iran.

It stretches for nearly 200km, and contains more 30 fortresses. At its peak, the garrison for its defence is estimated to have been anywhere between 15,000-36,000 men. The exact provenance of the wall is unknown, but it most likely to date either from the Parthian empire or the Sassanid dynasty.

Remains of the wall can still be seen in many locations today, as shown by this photo series from Mehr.