The Best Type of Cooking Dishes, According to Traditional Medicine 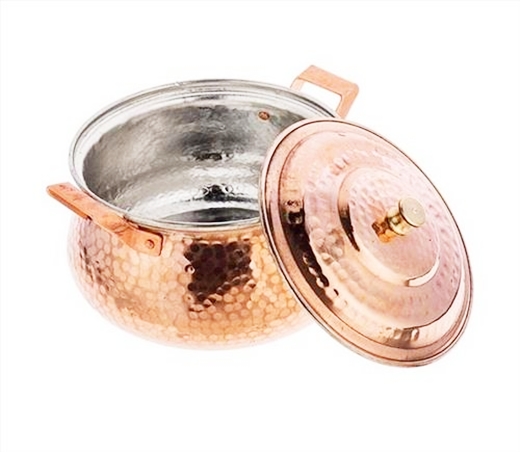 A PhD student of Traditional Medicine in Mashhad University of Medical Sciences described the viewpoint of traditional medicine on the best dishes to use for cooking.

According to him, human health has improved by using chemical medicines in recent years, but there are still many diets which are full of harmful chemical elements, especially for children.

He also added, “Among the heavy metals such as lead, cadmium, arsenic and mercury, there’s no known benefit or useful elements for the body. However, their poisonous effects on metabolism, even in small quantities, have been well documented.”

Qorbanzadeh continued, “Using these metals, even in very small quantities, can be extremely harmful. This is why it has been reported that in some particular foods and diets, especially in developed countries, these elements are entering the body more.”

He declared, “In Iranian traditional medicine sources, the best dishes to use for cooking are those made of gold, silver and whitened copper which has been washed by tin, to make it easy to wash and to remain clean.” 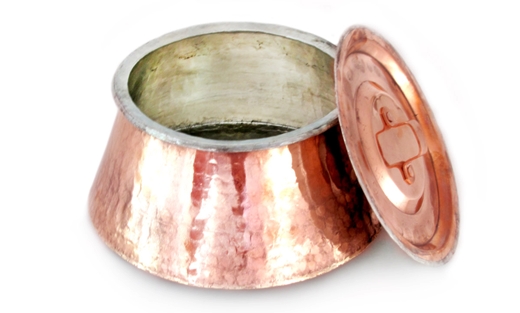