In a statement released on Thursday, Foreign Ministry Spokesman Bahram Qassemi deplored such terrorist attacks as “inhumane” and offered his deep condolences to the British people as well as the bereaved families of victims.

“The Islamic Republic of Iran, as a leading country at the forefront of the fight against terrorism, believes that as long as ineffective and inefficient anti-terror coalitions operate at international and regional levels and western countries adopt double-standard policies to combat this spiteful and inhumane phenomenon, no country can consider itself immune from terrorism and terrorists,” he said.

The Iranian spokesman stressed that “terrorism knows no borders and geography” and that to “dry up the roots” of this evil phenomenon, the supply of arms and funds by certain countries to the terrorists must be cut off.

On Wednesday, five people were killed and about 40 injured in London after a car plowed into pedestrians and an attacker stabbed a policeman close to Britain’s parliament.

The dead, in what police called a “marauding terrorist attack,” included the assailant and the policeman he stabbed. The other three victims were among those hit by the car as it sped across Westminster Bridge before crashing into railings just outside parliament.

British Prime Minister Theresa May condemned the attack as “sick and depraved”.

“The location of this attack was no accident,” she said in a statement outside her 10 Downing Street office late in the evening. 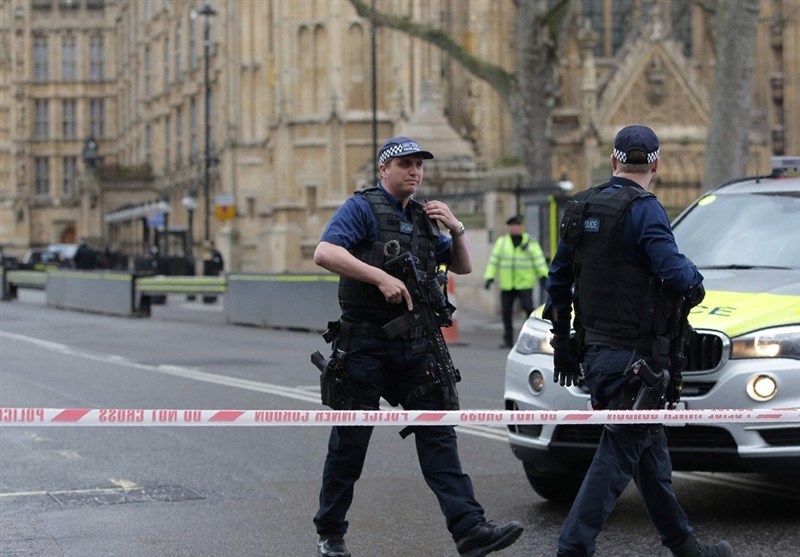 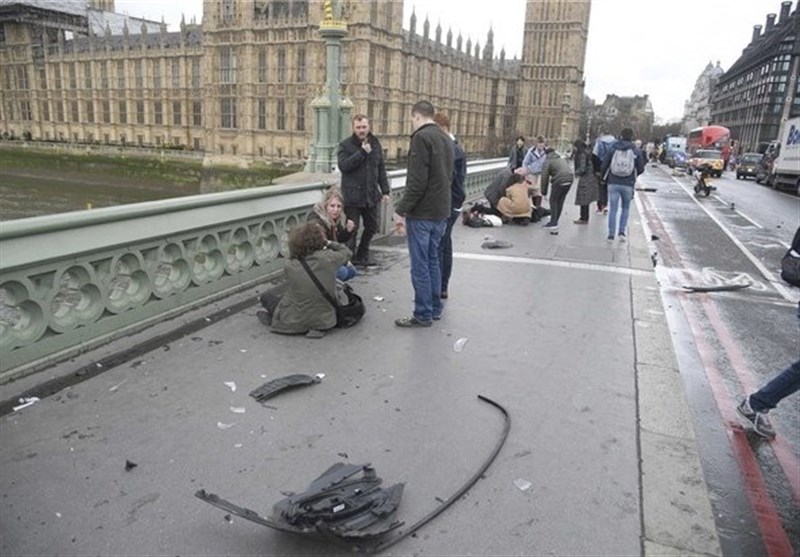