Temperatures below freezing point in most of Iran as cold spell, gas shortage stings 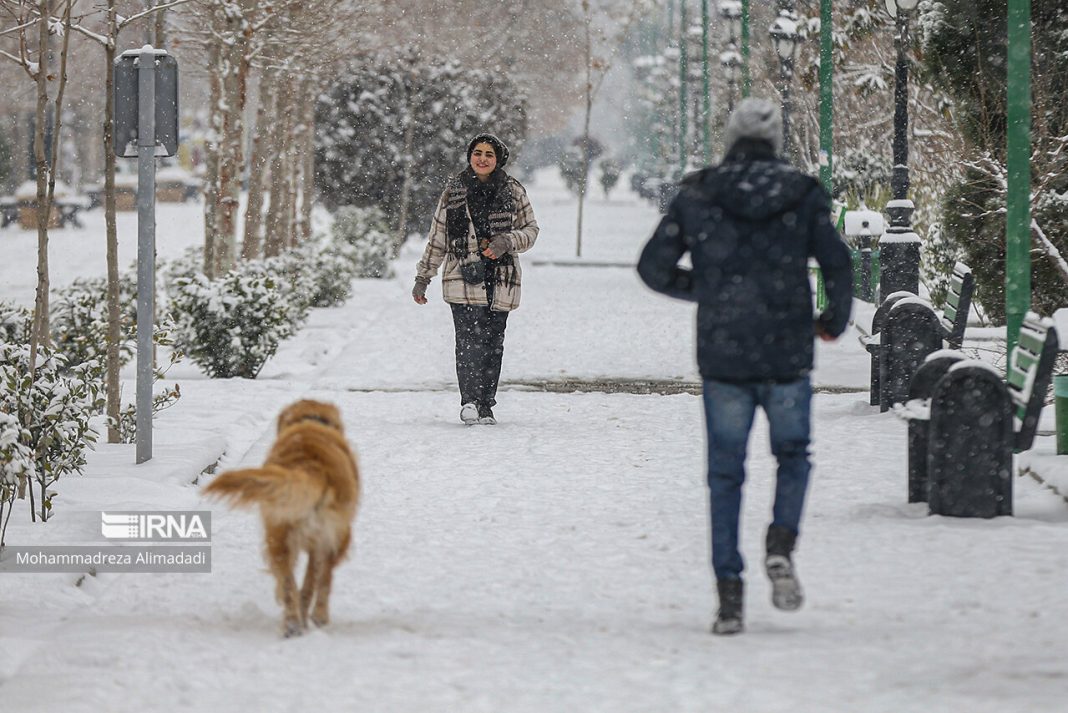 Iran’s Center for Management of Natural Disasters says the recent cold spell has affected large swathes of the country and many provinces have experienced temperatures of down to -29 degrees centigrade that is unprecedented in the past 14 years.

The director of the center says temperatures are now below the freezing points in 27 out of the 31 provinces of Iran and this has caused problems amid low natural gas supplies to certain parts of the country.

Ali Torkian says thanks to the lower consumption across the country that followed related calls by government and local officials, the shortage in the supply is being addressed.

Torkian added that the interior minister and provincial governors decided in an urgent meeting held Monday that the National Iranian Gas Company should immediately tackle the problem of low gas pressure in the eastern and northeastern provinces, which have borne the brunt of the cold snap, especially where supply to residential homes has been cut off over the past 24 hours.

The shortage has been attributed to a suspension in gas swap between Iran and Turkmenistan.

He said officials have been working hard to solve the problem of short supply and have held over 200 crisis management meetings and meetings of the energy working group over the past week.