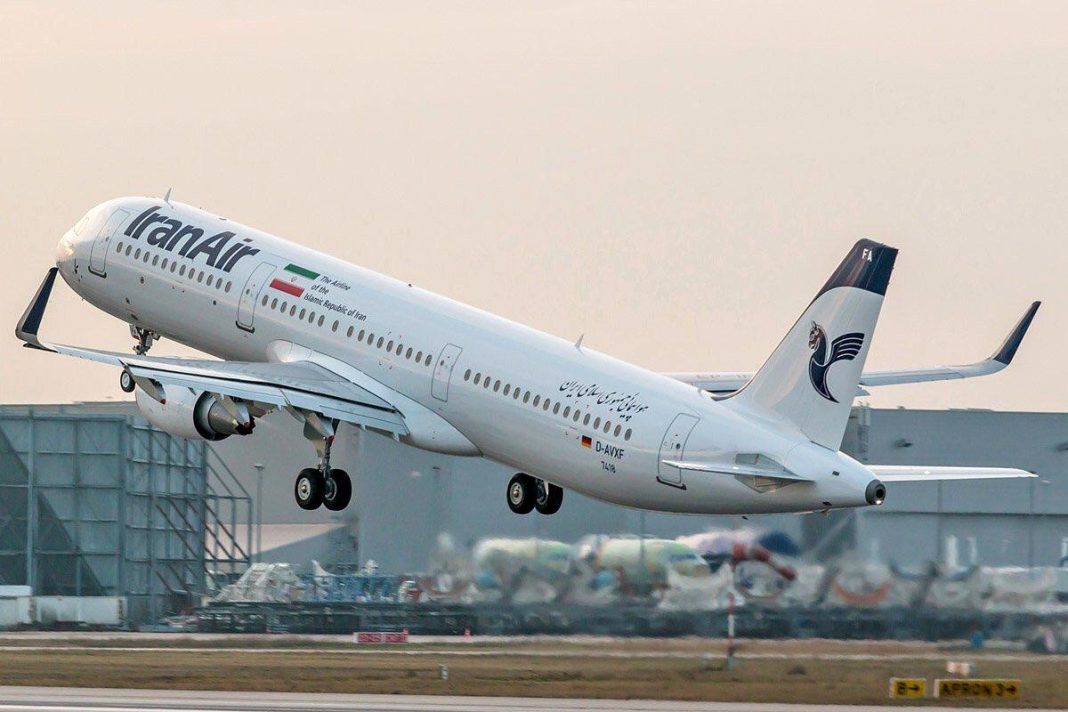 Iran’s ambassador to Kiev says the necessary arrangements have been made with Tehran to run exclusive flights to take Iranian nationals back home from Ukraine.

“Based on the latest figures by the consular section of the embassy, there are around 4200 Iranians in Ukraine, of whom 1100 are in eastern Ukraine,” said Manouchehr Moradi told Tasnim News Agency.

“Since the onset of the current crisis in Ukraine, the embassy of the Islamic Republic of Iran has been not only closely watching developments, but also offering consular services round the clock. The embassy has been in close contact with Iranians and informed them of the latest developments,” he said.

“Moreover, I, as the Islamic Republic of Iran’s ambassador to Ukraine, and following the phone calls made with Iranians, especially university students in Kiev, visited University Students’ Dormitory No. 13 as one of the places housing Iranian students, and, addressed their demands and problems in a friendly atmosphere,” he explained.

He said around 1200 Iranian students are studying at different universities in Ukraine.
He added the necessary consultations and follow-up work have been done with Iranian officials with regards to transferring Iranian nationals from Ukraine.