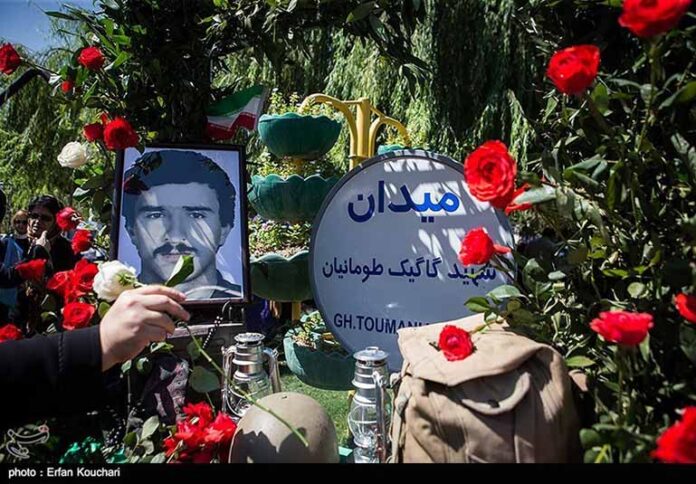 Over 120 of those martyred in Iran’s Scared Defense were Armenian.

On the day which marked the martyrdom anniversary of Gagik Toumanian, a Christian who lost his life in the Iran-Iraq war, Municipal District Six renamed a Tehran square after Toumanian.

Over 120 Iranian who were martyred during the Scared Defense were Armenian.