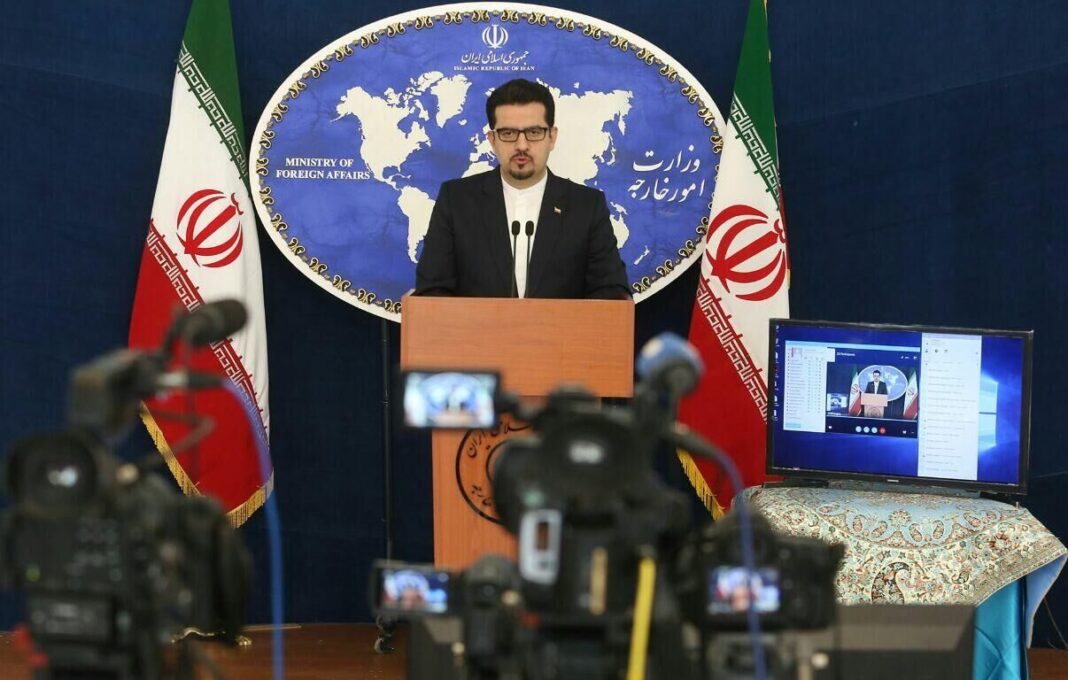 Iran has lashed out at certain regional countries for supporting the US demand that the United Nations extend its arms embargo on the Islamic Republic.

Foreign Ministry Spokesman Seyyed Abbas Mousavi’s criticism came in reaction to unfounded accusations and interventionist remarks by officials of some countries in the region, including Saudi Arabia and Bahrain.

“It is very surprising that countries such as Saudi Arabia, which, themselves, are a source of terrorism and extremism and have fueled instability in the region by supporting terrorist groups like al-Qaeda for years, are levelling groundless accusations against the Islamic Republic of Iran, which, with its responsible behaviour, has rid the region of terrorist groups,” said the spokesman.

He touched upon the US sending a representative on a tour of the region to win regional countries’ backing for Washington’s demand that the UN arms embargo on Iran be extended.

Mousavi said the countries supporting the US stance are “those that have, for more than five years, been killing thousands of people, including Yemeni women and children.”

“It is time that these countries gave up injudicious remarks and blind obedience to the US, which is the symbol of oppression and injustice in the world, and came to realize that security cannot be ensured with obedience to the United States,” he noted.

“The only way to establish stability and security in the region is to change hostile behaviour and turn to regional cooperation,” Mousavi added.

The US and Bahrain also called on the UN Security Council to extend an arms embargo on Iran which will expire in October, 2020 based on the 2015 nuclear deal between Iran and world powers.

The United States has been trying hard to have the arms embargo on Iran extended.