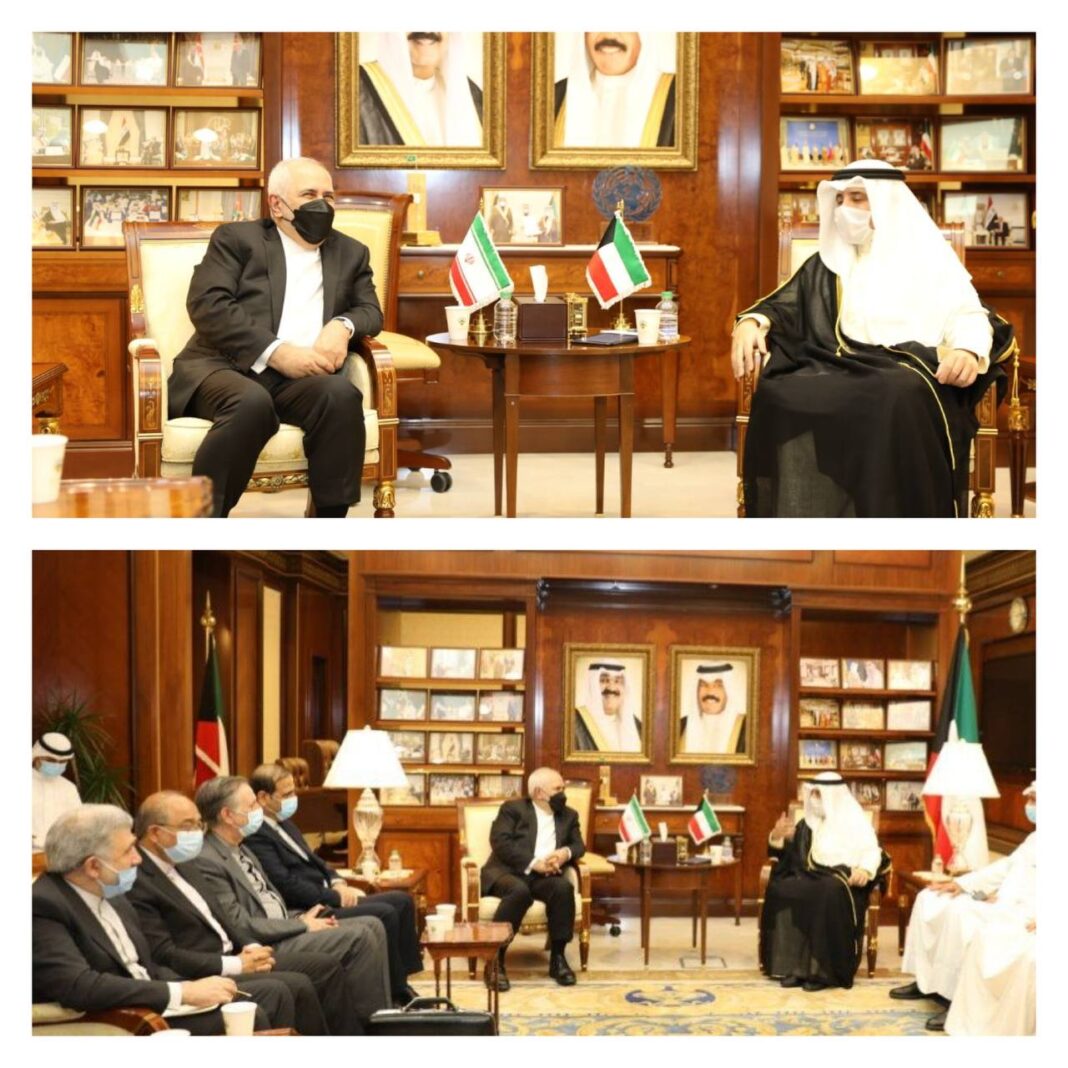 In the Thursday meeting, the two sides reviewed bilateral relations in political, economic and trade ties.

The top Iranian diplomat elaborated on Tehran’s viewpoints on the regional arrangements adopted by countries in the region.

He said it is necessary that regional states rely on their own potential to secure constructive cooperation that would lead to further stability.

The Kuwaiti foreign minister, in turn, described relations between Tehran and Kuwait City as historical.

He said the two countries have what it takes to establish relations at higher levels, expressing Kuwait’s readiness to enhance cooperation and exchange delegations with Tehran.

Among other topics discussed in the meeting were talks between Iran and the P4+1 group in Vienna, the expansion of multilateral cooperation in the region, consular issues, cooperation on environment as well as consultations on the latest developments in Yemen, Syria and Libya.