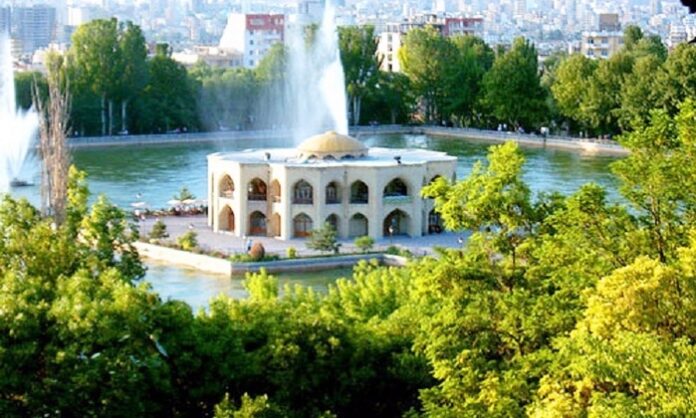 Iran’s declared goal is to use its potential for halal tourism to turn its nascent travel industry into a force that can help push the country out of the economic doldrums. It is here that the Tehran Chamber of Commerce, Industries, Mines and Agriculture wants to be of some use.

“Our objective is to turn halal tourism into a brand for Iran’s travel industry,” Mohsen Mehralizadeh, chairman of the chamber’s Tourism Commission, told the official TCCIMA website. “We’ve had sessions discussing and brainstorming ideas on how to make that happen.”

To do that, the commission has set out to define halal tourism and what it should entail, and study the marketing tactics used by other countries to determine the best way to turn halal tourism into a brand for Iran.

According to Masoud Soltanifar, head of Iran’s Cultural Heritage, Handicrafts and Tourism Organization, Iran has more than 90% of the infrastructure for halal tourism.

A $142bn industry, halal tourism could help jumpstart Iran’s economy by tapping into the massive global Muslim community. With more than 1.6 billion Muslims in over 100 countries, and the fact that Muslims are increasingly taking up traveling, halal tourism offers huge prospects.

Whereas other countries have only recently started paying attention to the lucrative market of halal tourism and invested substantial amounts of money into the sector, Iran has all it needs thanks to its laws that comply with Islamic teachings.

Critics say advertising Iran as a halal destination is meaningless, precisely because the governing laws are already Islamic. Some even say that promoting Iran as a halal vacation spot may lead tourists to believe that there is such a thing as non-halal tourism in the country.

“It’s true that everything here is halal, but what we haven’t done before is market it. By promoting Iran as a halal destination, we’ll be able to draw more tourists from Muslim and non-Muslim countries,” Mehralizadeh said.