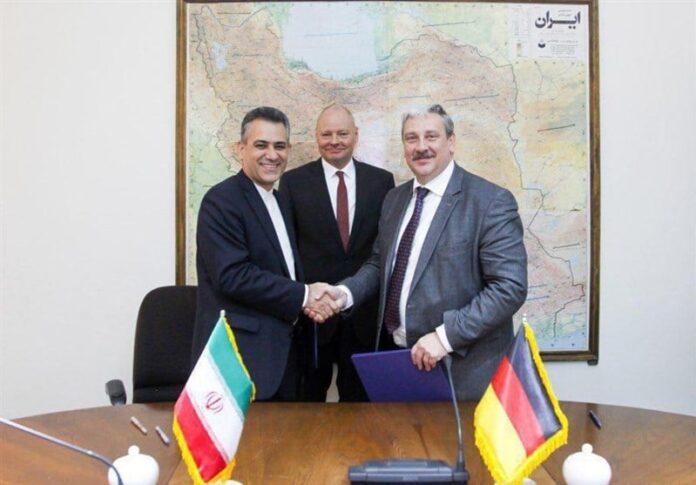 Officials from Iran and Germany signed an agreement to promote cooperation between the two countries in the field of nuclear safety.

The cooperation deal was inked during a meeting between Head of the Iranian Nuclear Regulatory Authority Hojjatollah Salehi and Germany’s Ambassador to Tehran Michael Klor-Berchtold.

In October, a delegation from the European Union (EU) and a team from the Iranian Nuclear Regulatory Authority held meetings to discuss the second cooperation project in the field of nuclear safety.

The EU headquarters in Brussels, capital of Belgium, hosted the sessions.

The second project on mutual cooperation entails a boost to the technical capabilities of the Iranian Nuclear Regulatory Authority.

The two sides had launched their first cooperation project of 2.5 million euro in the field of nuclear safety in July 2017.

The interaction is part of a five-million-euro package approved in 2016 with regard to Iran-EU cooperation on nuclear safety, according to which the EU helps the implementation of Annex III of the 2015 nuclear deal, known as the Joint Comprehensive Plan of Action (JCPOA).