Teenager Stabs Family to Death under Influence of Khashoggi Murder 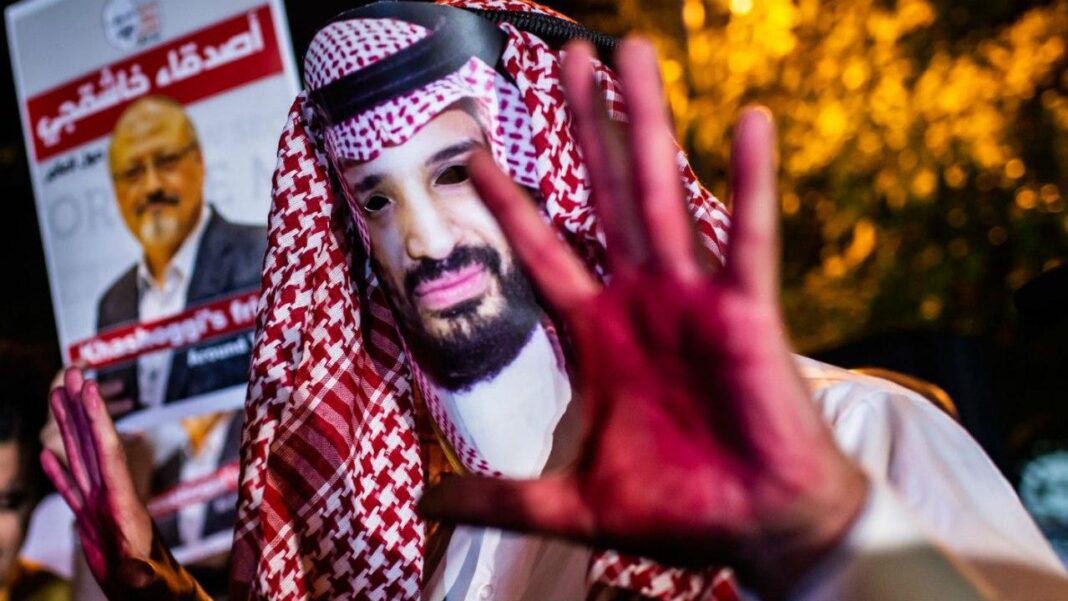 An Iranian teenager has, in an insane move, murdered his father, mother and brother with a knife under the influence of the way Saudi dissident journalist Jamal Khashoggi was assassinated in the Arab country’s consulate in Istanbul.

The 18-year-old boy entered the local police station with injured hands, looking disturbed. He asked for help in a loud voice.

“A masked man jumped down the wall into our house and killed my family. He wanted to kill me, too, but I managed to escape,” said the boy.

After hearing these shocking remarks, police officers immediately went to his home with him only to find the lifeless bodies of the boy’s father, mother and younger brother, who had been stabbed several times.

Inspectors began to interrogate the boy, called Amir-Abbas, as the prime suspect. After a few hours, he confessed to killing his 45-year-old father, Ali, 44-year-old mother, Habibeh, as well as Amir-Ali, his younger brother who was only 13 years of age.

“Based on the confessions of this young boy, he had premeditated the murder out of grudge, jealousy, despair, and his parents’ discrimination in favour of his brother,” said a senior police official.

In an interview, Amir-Abbas said his family did not like him, but loved his brother.

“I hated them all,” said Amir-Abbas, who is a high school student.

“My father called me a worthless leech,” he added.

“I had been thinking on how to kill my father for a year. Once, I wanted to pour industrial alcohol into his drink, but I was afraid he might stay alive. When there was talk of the murder of Khashoggi, I thought I could kill my father the same way, so that no trace would be left of him, but I changed my mind later,” he said.

“It was around 4:30. My father was out and my mother had gone to a religious ceremony. I wasn’t able to kill them all together because they would make a noise. So, when I found my brother alone, I stabbed him 20 times and hid his body in the bathroom. Then I waited for my father to come home. Then I took him by surprise from behind and stabbed him to death.”

“At that moment, I had a sense of victory. I threw his body into the bedroom. An hour later, my mother got back home and I killed her in the yard. I didn’t hate her, but I had to finish it,” he said.

Psychological tests conducted on Amir-Abbas show he suffers from Schizoid Personality Disorder. People suffering from this condition are emotionally cold and hold themselves aloof from their families.