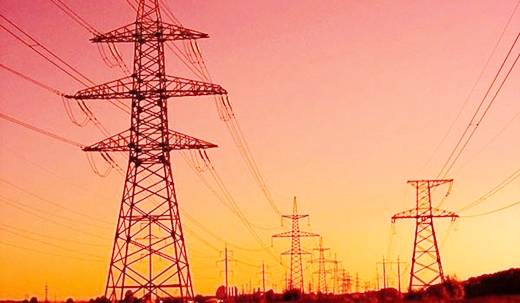 Iran’s Power Generation and Transmission Company (TAVANIR) and the Korea Electric Power Corporation (KEPCO) have sealed a deal over expansion of cooperation in power and energy industries.

A Memorandum of Understanding (MoU) worth about $10bn was signed on Tuesday May 3 between Iran’s TAVANIR and South Korea’s KEPCO on the implementation of projects to reduce power loss, promote efficiency, construct new power plants as well as to improve the country’s power grid.

As stipulated in the joint agreement, a Chinese financing credit line will be exploited to launch nearly $10bn of new projects in Iran’s power and energy industries.

Another axis of the Tehran-Seoul MoU plans the construction of 705-kV transmission lines in the country. In addition, by using modern technologies from South Korea to set up a new generation of smart meters, electricity losses in the distribution network shall be minimized.

Speaking during the MoU signing ceremony between TAVANIR and KEPCO, Iran’s Deputy Energy Minister Houshang Falahatian pointed to the Korean president’s trip to Tehran, saying “A new chapter is being written in Iranian-Korean joint cooperation in the power and energy industries.”

The official emphasized the need for the transfer of technical knowledge and technology, as well as raising funds for expanding the country’s power industry during the post-sanctions era. “South Korea can be a trustworthy partner for Iranian industry in the post-JCPOA period, as negotiations have kicked off with Korean firms on making investments and on training electrical industry staff and professionals.”