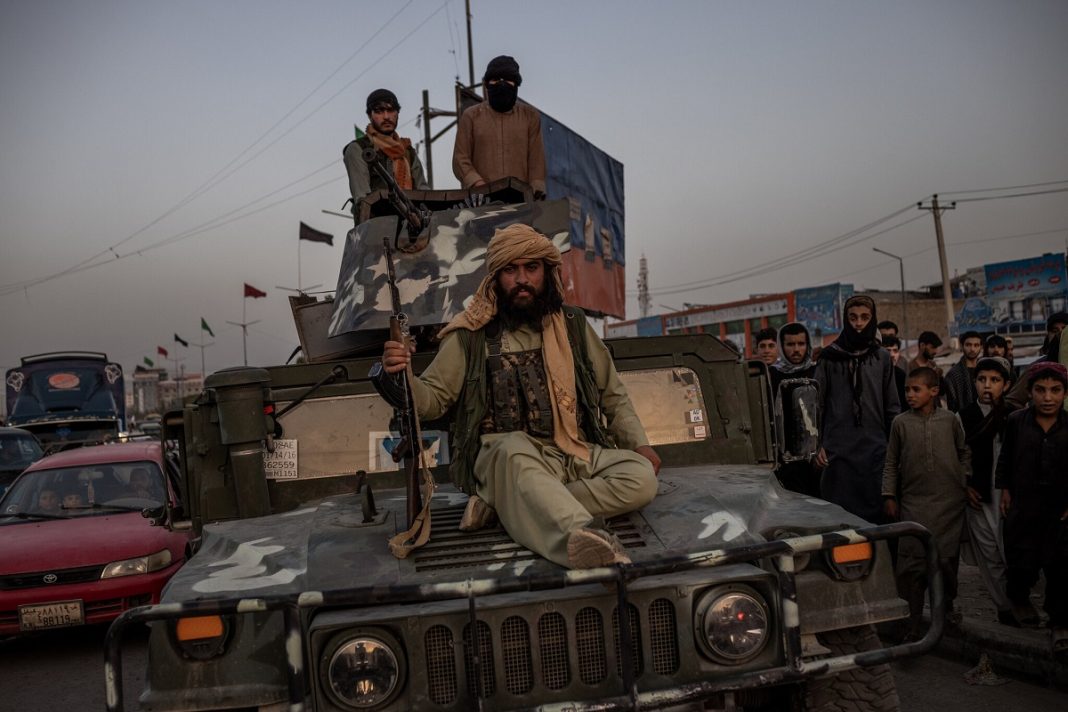 The recent grand assembly in the Afghan capital Kabul that rubber-stamped the Taliban’s rule over Afghanistan shows the movement is sticking to its totalitarian policy, a former Iranian diplomat says.

In an interview with ILNA news agency, Iran’s former ambassador to Afghanistan, Abolfazl Zohrevand, said the three-day meeting, or Loya Jirga, that concluded on Saturday was meant to receive allegiance for the Taliban from over 3000 Islamic clerics and tribal elders, as a prelude to the international recognition of the movement.

Zohrevand regretted that the assembly was not inclusive as representatives from many tribes and women were not allowed to attend.

The former diplomat said all indicators show that the Taliban are moving towards radicalism.

He cited the recent manifesto by the movement that recognizes Hanafims as the only acceptable sect of Islam and rejects all other sects.

He also denounced the recent stance by the Taliban that puts the National Resistance Front of Afghanistan, led by Ahmad Massoud, in the same category as the Daesh terrorist group as a ‘corrupt sect.’

The Taliban grabbed control of the country in August last year following a chaotic withdrawal of US forces after twenty years of occupation of the country.

Given their past history and the recent developments, concerns are growing the Taliban will fail to fulfill its promise to form a broad-based and representative government.

Many countries including the Islamic republic of Iran say forming and all-inclusive government is a prelude to the recognition of the new rulers in Kabul.