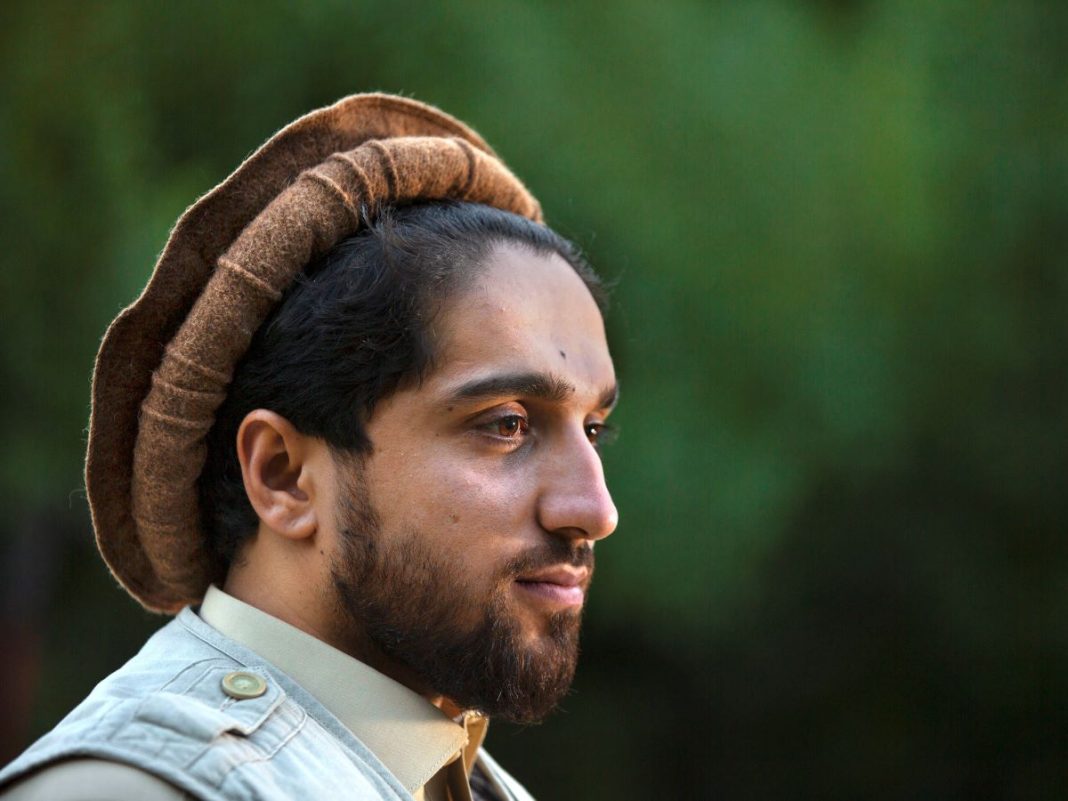 The Taliban and a group of local fighters in Afghanistan led by Ahmad Masoud have held a first ever round of talks, agreeing to cease hostilities until a second round of talks is held, a report says.

Afghanistan’s TOLOnews on Wednesday cited a representative of the resistance forces, Mohammad Alam Ezedyar, as writing on Facebook that the two sides had reached the agreement in their first round of talks in Parwan Province on the same day.

“After three hours of discussion, it was decided that both delegations will share the message with their leadership and resume the negotiations to reach a durable peace in the country. It was also decided that the parties should not attack each other until the second round of negotiations,” Ezedyar wrote.

A member of the Taliban delegation, Anamullah Samangani, said the sides had had differing agendas in the first round, hence the lack of outcome.

“The Panjshir (resistance) delegation was more focused on the overall structure of the governance system. Since there were big differences between the two sides’ demands, both sides decided to take the messages to their leaders,” Samangani said.

It was unclear when a second round would be held.

But another Taliban official said the negotiations could “bear results in the coming days.”

Noorullah Noori said, “If the discussions have no results and they use another option (military), we will do the same.”

The Taliban took over Afghanistan in August 2021. Since then, and despite promises that an inclusive government would be formed, the Taliban have failed to persuade Masoud’s forces resisting in Panjshir Valley to lay down their arms.