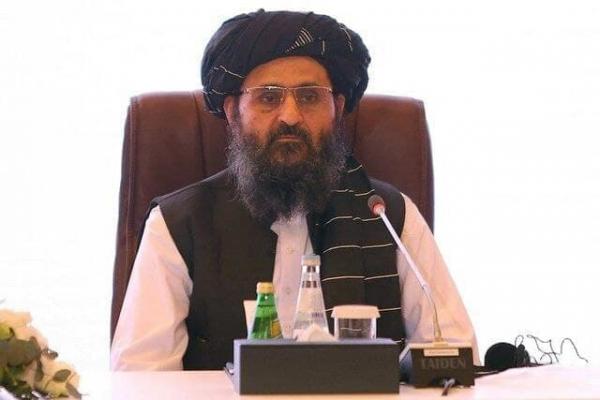 Mullah Abdul Ghani Baradar, the head of the Taliban’s political office, told Al-Jazeera the group is in the process of forming an inclusive government following its lightning takeover of Afghanistan

“I assure the people that we strive to improve their living conditions, and that the government will be responsible to everyone and will provide security because it is necessary for economic development, not just in Afghanistan but in the whole world,” he said in Kabul.

Baradar added security was necessary to kick-start major economic projects in the country.

“If we are able to provide security, we will overcome other problems, and from here the wheel of progress and advancement will begin,” he said, adding that no effort will be spared to reach these goals.

Baradar served as deputy defense minister when the Taliban last ruled Afghanistan between 1996 and 2001. Following the fall of that Taliban government, Baradar served as a senior military commander responsible for attacks on coalition forces, according to a United Nations sanctions notice.

He was arrested and imprisoned in Pakistan in 2010. After his release in 2018, he headed the Taliban’s political office in Doha, becoming one the most prominent figures in the group’s talks with Washington and the signing of their agreement in the Qatari capital last year.