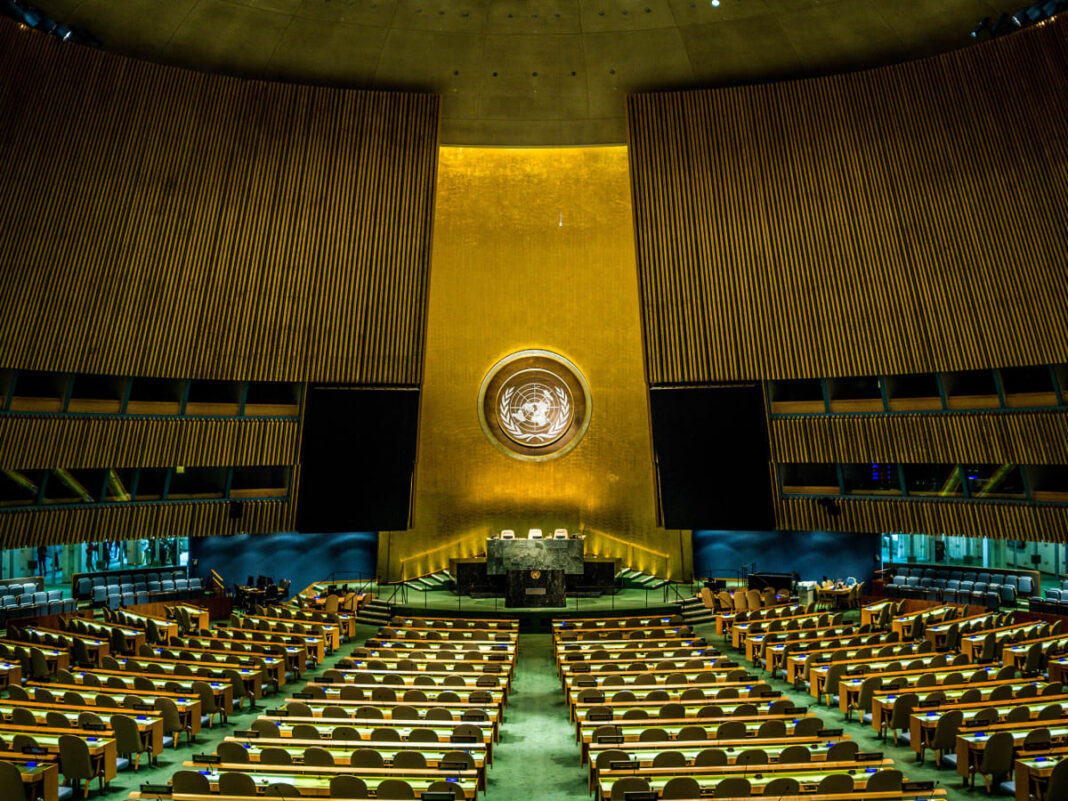 The United Nations Accreditation Committee did not approve the Taliban and Myanmar Military junta’s requests for seats at the world body.

The seats for both were delayed for the time being.

The UN committee was convened on Wednesday and delayed the decision over who will represent Afghanistan’s Taliban-led government and the military junta in Myanmar.

The decision means that the representatives of the Islamic Emirate of Afghanistan and Military Junta will not be allowed to have seats at the 193-member world body for now.

The decision comes hours after the UN nominee of the Taliban Sohail Shaheen in a series of Tweets stated the people of Afghanistan have fought for their independence and they have the right to have representatives at the UN.

After the Taliban recapture on August 15, the Taliban are desperate for world recognition as the country is going through the worst humanitarian situation with nearly half of the population starving.

Meantime, Afghanistan Ministry of Foreign Affairs said that an Afghan delegation led by the acting foreign minister Amir Khan Motaqi met with representatives and ambassadors of 16 countries on Wednesday in Qatar’s Doha.

A statement released by the Afghan Foreign Ministry reads that the meeting was concentrated over security, humanitarian, economic, political and health-related issues.

“In the meeting, developments in the areas of security and politics by the Islamic Emirate of Afghanistan were applauded and asked for urgent humanitarian aids to the people of Afghanistan.” the statement added.

The Afghan delegation assured the representatives of providing security while delivering aids to the Afghan people and asked the countries to reopen their embassies in Afghanistan.

The meeting comes a day after the Afghan delegation conducted two-day talks with the US delegation led by the special envoy Thomas West.