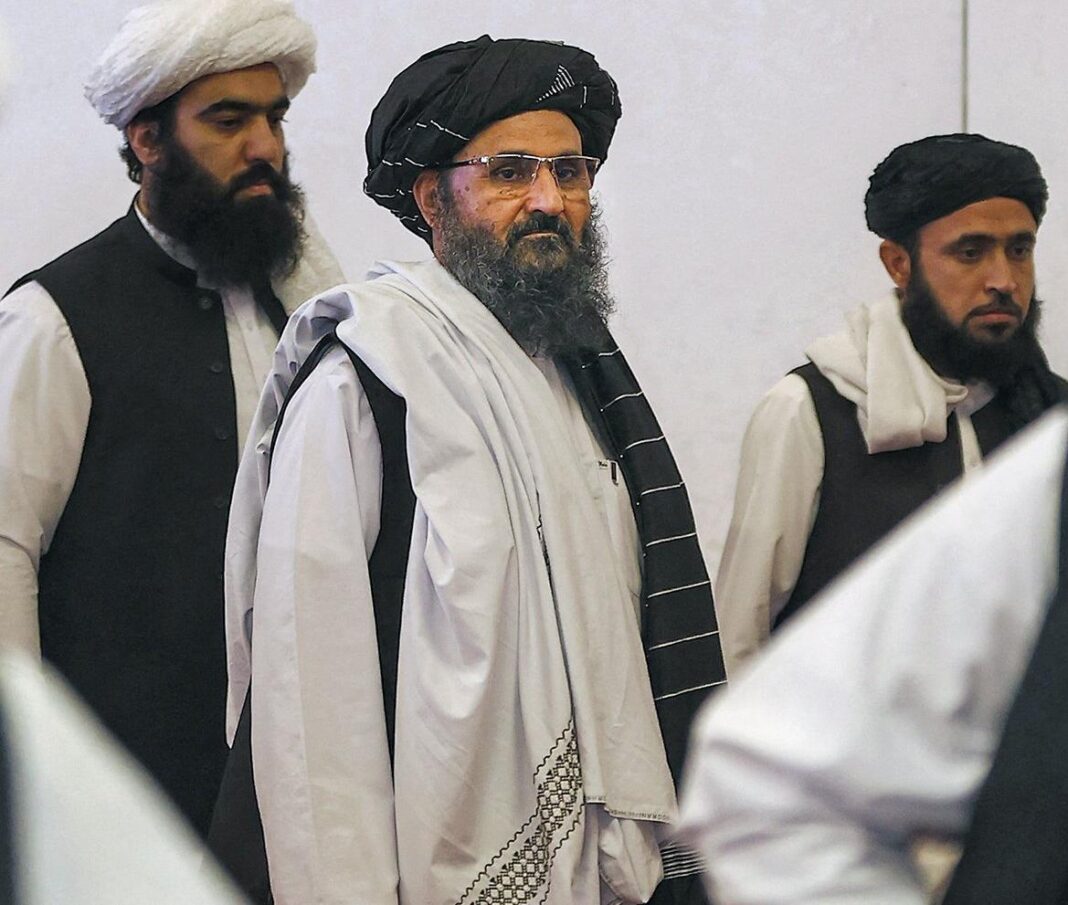 The Taliban announced the names of several acting cabinet ministers of a new caretaker government in Afghanistan. Some of the ministers are wanted by the United States.

Mullah Muhammad Hassan Akhund, a co-founder and head of the Taliban’s leadership council, was named acting Prime Minister of Afghanistan on Tuesday, with other senior Taliban leaders approving his nomination.

Akhund is considered a terrorist by the UN, EU and UK, and has been sanctioned by the UN Security Council, along with every member of the Taliban government named on Tuesday. The US considers the Taliban as a whole to be a terrorist outfit.

Baradar was once hunted by the US, before being captured and jailed by Pakistani authorities. After eight years in a Pakistani prison, Baradar was released in 2018 and two years later made history by becoming the first Taliban leader to speak directly to a US president, when he talked to former President Donald Trump by phone after signing a peace deal with Washington.

Sirajuddin Haqqani was named Acting Interior Minister, with his appointment standing out for one reason: He is considered an international terrorist by US authorities, with the FBI offering a reward of up to $5 million for information leading to his arrest.

Haqqani is wanted in connection with a 2008 attack on a hotel in Kabul, which killed six people, including an American citizen. Haqqani also allegedly participated in cross-border attacks on US and coalition forces in Afghanistan, and had allegedly plotted to assassinate then-Afghan President Hamid Karzai in 2008.

Mullah Yaqoob, son of Mujahideen leader and Taliban founder Mullah Mohammed Omar, was named acting Defense Minister. Despite his warrior pedigree, Yaqoob is considered by the west to be a moderate by Taliban standards, and supported a negotiated end to the 20-year Afghan conflict.

Acting Foreign Minister and acting Deputy Foreign Minister Amir Khan Muttaqi and Abas Stanikzai are both already known to the west, having taken part in peace talks in Qatar over the last year.

Stanikzai in particular publicly supported cordial relations with Washington, appearing on national television last month to declare Afghanistan off limits for Pakistani operations against India, and promising to respect the rights of the country’s religious minorities.

The Taliban’s formation of a government comes a week after the last American troops departed Kabul, and nearly a month after the fall of Kabul to the militant group. Though the US has no diplomats remaining in Afghanistan, Washington will negotiate with the Taliban and press Afghanistan’s new rulers to safeguard the rights of women and religious minorities, Secretary of State Tony Blinken told a State Department press conference on Friday. Blinken insisted that the US will use whatever “leverage and influence” it can to shape the Taliban’s behavior, with the promise of aid and financial assistance the most likely.
However, with no American boots on the ground and with its senior leaders already hardened by decades of war, deprivation and imprisonment, the Taliban may scoff at Washington’s finger-wagging.