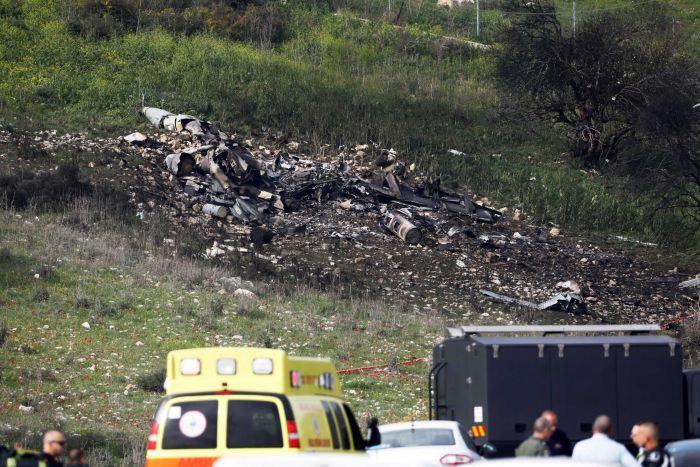 The Syrian air defence on Saturday shot down an Israeli F-16 jet fighter in response to the Tel Aviv regime’s act of aggression against the Syrian territory.

In a major escalation of tension in the region, the jet fighter was shot down and crashed in northern Israel, according to media reports.

The two pilots, one of whom was severely injured, have ejected and landed in Israel.

“The Israeli enemy entity at dawn today conducted a new aggression against one of the military bases in the central region. Our air defences confronted it and hit more than one plane,” the unidentified military source said.

The Israeli military denied more than one plane had been hit, The Guardian reported.

The Israeli jet fighters were part of a mission deep into Syrian territory to destroy what the Israeli military spokesman Jonathan Conricus said was an “Iranian” drone control facility near the desert city of Palmyra.

Tel Aviv says the crashed F-16 was returning on Saturday morning from a raid to destroy what it calls “Iranian” facilities accused of launching a drone into Israel.