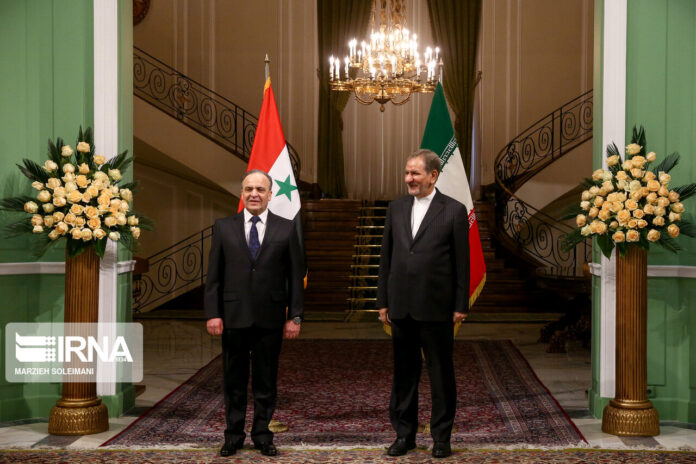 Syrian Prime Minister Imad Khamis is paying a visit to Tehran to discuss latest regional and international developments and other bilateral issues of interest.

Private negotiations between the two officials are beginning in minutes.

Iran Not to Delay Efforts to Provide COVID-19 Vaccine: Official