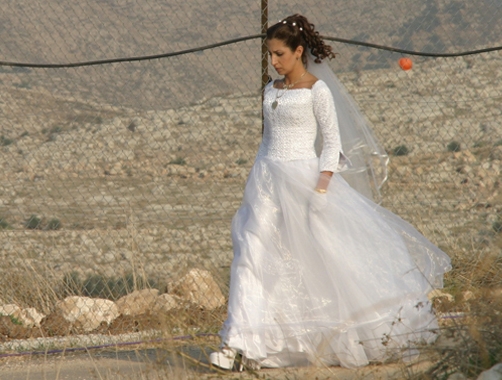 Syrian brides have taken the first place among foreign brides in Turkey, according to the latest official figures for 2015.

The Turkish Statistical Institute (TurkStat) confirmed the large amount of Syrian brides in Turkey with figures recently released. Syrian brides topped all foreign brides with 3,569 women from Syria married to Turkish men in 2015 as prospects of a permanent stay in Turkey for thousands of refugees prevail with no end in sight to the Syrian civil war.

According to Turkish media reports, as covered by Entekhab, Turkey has about 2.7 million Syrian refugees displaced by the ongoing conflict in their country. Many refugees not staying in refugee camps along the Turkish-Syrian border face extreme poverty.

Widowed or single Syrian women often marry Turkish men to secure financial status, according to media reports that also claim Syrian women in some cases even accept to be the second wife for married Turkish men, although this is not officially acknowledged.

Syrian men are among the most numerous foreigners married to Turkish women. The number of Syrian men who have Turkish wives last year was 241 while German men took first place with 1,368 marriages last year, surpassing Austrian citizens.