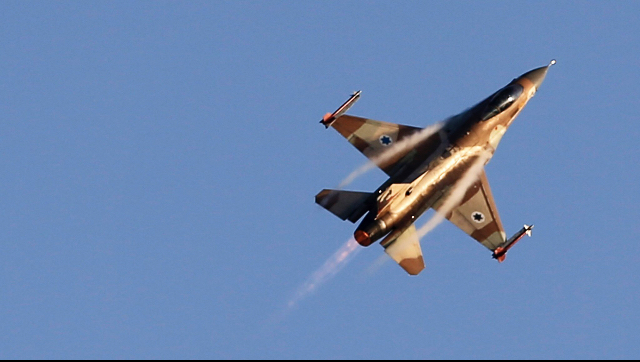 An Israeli airstrike hit the Syrian port of Latakia on Tuesday, the second such attack in December, according to Syrian state media. The assault has caused extensive material damage, and fires erupted in the port's container storage area.

“At around 03:21 AM, the Israeli enemy carried out an aerial aggression with several missiles from the direction of the Mediterranean… targeting the container yard in Latakia port,” Syrian state news agency SANA cited a military source as saying.

The strike caused “significant material damage” and led to fires, the agency added.

Last time, the Israeli regime had targeted Latakia around 20 days ago.

The Israeli regime maintains a significant military presence in the territory, which it uses as a launch pad for its attacks on the Syrian soil.

The attacks started to grow significantly in scale and frequency after 2011, when Syria found itself in the grip of rampant foreign-backed militancy and terrorism.

The regime has also been providing safe passage and medical treatment to the Takfiri terrorists, who flee the allies’ defensive operations.