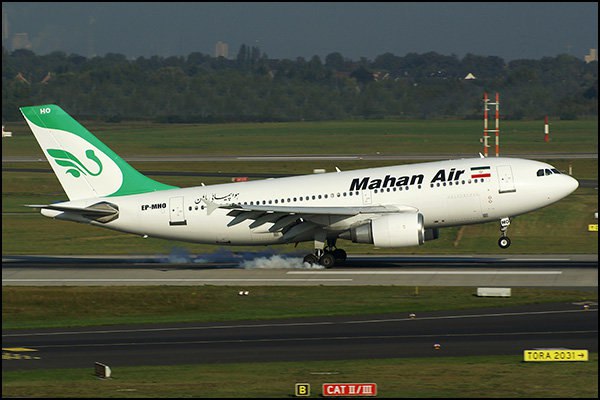 Iran’s Civil Aviation Organization (CAO) says Syria has launched an investigation into the US warplanes’ harassment of a Beirut-bound Iranian airliner in the Syrian airspace.

Hassan Rezaeifar, a senior CAO official, said on Thursday that the investigation has already started.

“The Syrian Civil Aviation Authority has launched a probe into the incident in which a passenger plane operated by the Iranian airline Mahan was harassed on an international flight route in Syria, and some of the passengers and crew were injured,” he said.

Before Syria issues a report on the incident, he said, the report will be reviewed by the Iranian committee as well and the necessary documents will be submitted to Syria.

“After agreement is reached on the final report and it is sent to international authorities such as the International Civil Aviation Organization (ICAO), the necessary legal follow-up work will be done,” he said.

The airliner’s pilot was forced to swiftly lower the altitude to avoid a collision with the American jets.
The sudden swerve led to the injuries of some of the passengers and left them panicked. The flight, however, landed safely in the Lebanese capital and those wounded were taken to hospital.