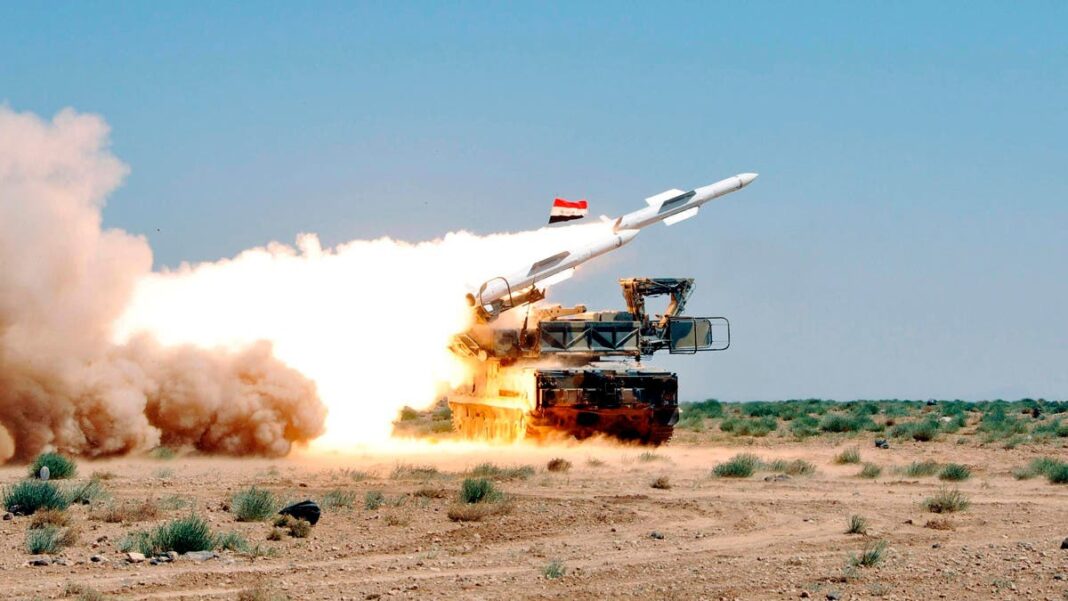 Syrian air defense units have managed to intercept and bring down a barrage of missiles launched by the Israeli military at various targets in the vicinity of Damascus.

Syria’s official news agency SANA, citing a military source, reported that several Israeli missiles were fired from the direction of the eastern Lebanese town of Rayaq at some targets near Damascus on Monday.

The source added that Syrian air defenses managed to destroy most of the missiles, noting that the strikes had caused some “material damage.”

There were no immediate reports of casualties, however.

The Tel Aviv regime mostly keeps quiet about its attacks on Syrian territories which many view as a knee-jerk reaction to the Syrian government’s increasing success in confronting terrorism.

Israel has been a key supporter of terrorist groups that have opposed the government of President Bashar al-Assad since the foreign-backed militancy erupted in Syria.