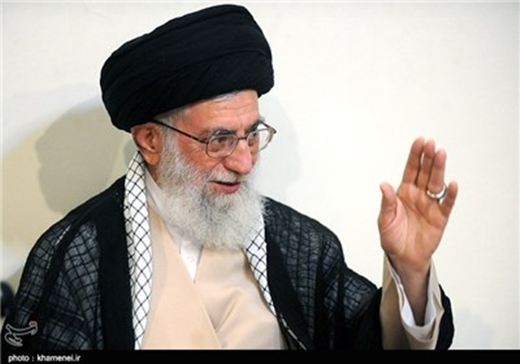 The Supreme Leader has pardoned or commuted the prison terms of 809 convicts in a move to mark the anniversary of the formation of the Islamic Republic (April 1).

The pardon was granted at the request of the Judiciary Chief Ayatollah Sadegh Amoli Larijani to mark the anniversary of the formation of the Islamic Republic (April 1).

Article 110 of the Constitution grants the Supreme Leader the right to pardon or reduce the sentences of convicts upon recommendation from the head of the Judiciary.