Supervisory Board Approves Measures against US Anti-Iran Bill 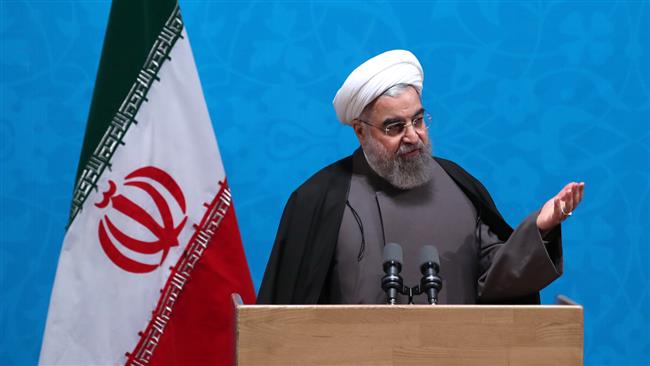 A supervisory committee tasked with monitoring the implementation of Iran’s nuclear agreement has ratified measures in response to a recent US Senate vote on a piece of anti-Iran legislation, denouncing the move as a breach of the accord.

Members of the committee, headed by Iranian President Hassan Rouhani, took part in a Wednesday session, during which they described as unjustified the US behavior regarding its commitments under the nuclear deal, known as the Joint Comprehensive Plan of Action (JCPOA).

On December 1, the US Senate voted 99-0 to extend the Iran Sanctions Act (ISA) for a decade after it cleared the House of Representatives 419-1 in late November.

First adopted in 1996 to punish investments in Iran over its nuclear program, the ISA now needs US President Barack Obama’s approval to be turned into law.

Referring to the US Senate vote, the committee members said that the sanctions bill was in blatant violation of the JCPOA.

They also studied retaliatory measures and approved them in case of possible future violations, stressing that the Islamic Republic would closely monitor the US government’s moves and react proportionately.

The committee is expected to hold another meeting next week.

Khoshrou wrote that Washington, as a party to the JCPOA, has pledged to neither ratify nor prolong any nuclear-related bans against Tehran.