A suicide bomb explosion turned a wedding party into a funeral on a busy Saturday night in the Afghan capital of Kabul, leaving at least 63 dead and almost 200 injured.

The Taliban denied responsibility for the blast at a west Kabul wedding hall, in a minority Shiite neighbourhood, packed with more than 1,000 people celebrating a marriage.

He later said 63 people had died and 182 wounded in the attack. “Among the wounded are women and children,” he added.

Both the Taliban and a local affiliate of the ISIS terrorist group carry out bloody attacks in the capital.

The blast occurred near the stage where musicians were and “all the youths, children and all the people who were there were killed,” witness Gul Mohammad said. One of the wounded, Mohammad Toofan, said that “a lot of guests were martyred.”

“There are so many dead and wounded,” said Ahmad Omid, a survivor who said about 1,200 guests had been invited to the wedding for his father’s cousin. “I was with the groom in the other room when we heard the blast and then I couldn’t find anyone. Everyone was lying all around the hall.” 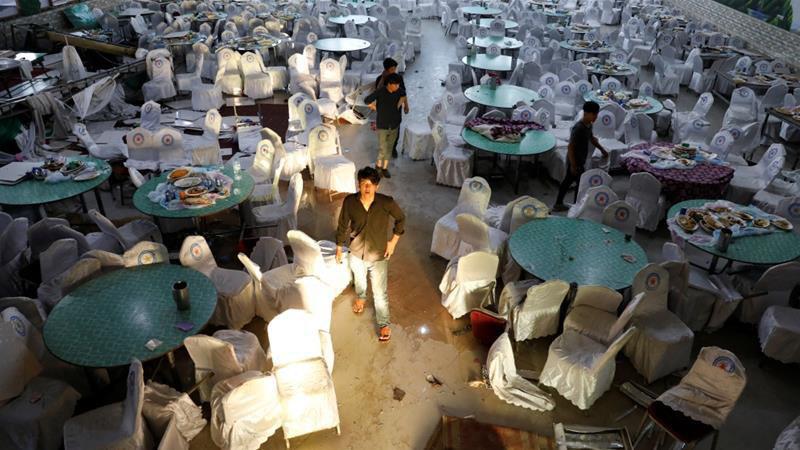