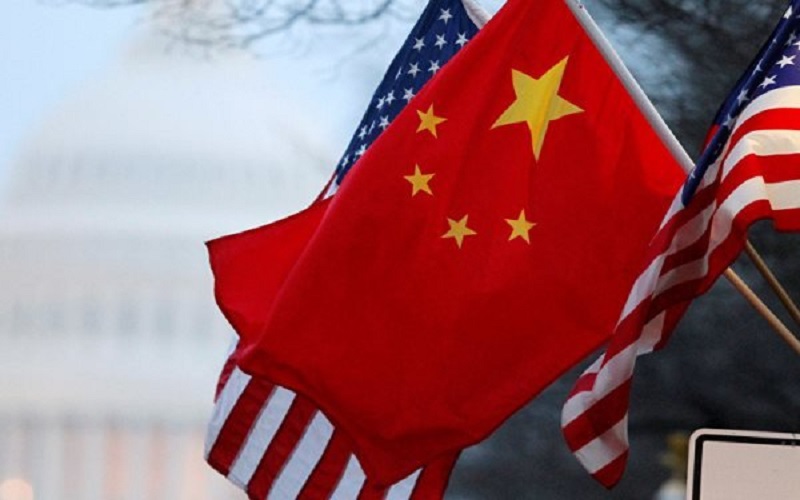 Iran’s Foreign Ministry spokesman has censured the United States’ trade war on China, saying that it is necessary for Washington to seriously rectify its approach towards global trends and the growth in power of other world players.

Seyyed Abbas Mousavi made the remarks on Monday while speaking to reporters about Iran’s stance towards the recent months’ trade war between Beijing and Washington.

The spokesman said the US-China trade war, which has been one of the most important international challenges in recent months, has aspects and consequences that can go beyond the bilateral relations of the two sides.

He further underlined that the war has targeted the development and welfare of the people of the world.

Mousavi described the Trump administration’s approach as one that escalates tensions and creates crises, saying that the approach has manifested itself not only in Washington’s irresponsible withdrawal from international agreements, including the Iran nuclear deal with the P5+1 (the JCPOA) and the imposition of unilateral sanctions on nations, but also in its trade war with China.

“Based on this approach, the United States is dealing with China with an acquisitive attitude and is trying to impose political considerations on economic realities,” he said.

In Iran’s opinion, he added, this is also a type of economic terrorism which is condemned.

“Statistics and analyses indicate the US government’s approach that has led to this trade war with China can reduce the world’s Gross Domestic Product (GDP) up to $600 billion within the next two years, and that means increased poverty and reduced welfare and living standards throughout the world,” he went on to say.

“Therefore, it is necessary for Washington to make a serious revision of its approach towards global trends. The US must also change the way it faces realities such as the increased power of other actors and the relative decline in the US power in the world,” Mousavi noted.

“We believe that the US efforts to maintain its previous position by imposing unconventional costs on others are doomed to failure, and are not consistent with the international pyramid of power amid the current rapid developments,” he added.

US President Donald Trump has complained about China’s trading policies since before he took office in 2016.

The US launched an investigation into Chinese trade policies in 2017. It imposed tariffs on billions of dollars’ worth of Chinese goods last year, and Beijing retaliated in kind.

After months of conflicts, both countries agreed to halt new trade tariffs in December to allow for talks.

Optimism had grown over the prospect of a deal, but that faded, and now the US has more than doubled tariffs on $200bn worth of Chinese products.

Beijing retaliated three days later with tariff hikes on $60bn of US goods.