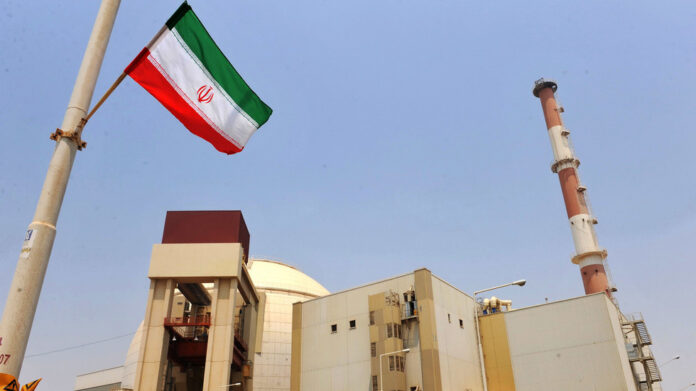 An informed source told Press TV there will be no change in the IAEA’s lack of access to its camera footage at Iran’s nuclear sites during the visit of the head of Agency to Tehran.

“During Grossi’s visit to Tehran, there will be no change in the IAEA’s access to the data at [Iran’s] nuclear facilities, and the agency will still have no access to the surveillance cameras’ footage,” the source added.

The source explained that Grossi’s visit has nothing to do with the restrictions imposed by Iran on the IAEA concerning its access to the camera footage at Iran’s nuclear facilities.

Rejecting claims made by certain Western media outlets, in particular The Wall Street Journal, the source made it clear that there is no possibility of reconsidering the IAEA’s lack of access to its surveillance cameras’ footage.

“The talks during the director general of the International Atomic Energy Agency’s visit to Tehran will only be about servicing some of the agency’s monitoring equipment and there is no other issue on the agenda,” the source stated.

Earlier on Saturday, The Wall Street Journal claimed in a report that Grossi’s visit comes after an understanding between Iran and the IAEA, negotiated over last couple of days under watch of the P5+1.

The report, citing sources, claimed that Iran had agreed to give the IAEA access to re-set the monitoring equipment at nuclear-related sites in the country.

The understanding also includes a commitment to resume safeguards discussions with the Agency, the report said, citing the sources, and claimed that in exchange, the UK, France, Germany and the US will shelve their resolution against Iran at the upcoming meeting of IAEA’s Board of Governors which will start on Monday.

The one-day visit by Grossi would be his first since Iranian President Ebrahim Raeisi assumed office in August.

Kazem Gharibabadi, Iran’s representative to the international organizations in Vienna, noted on Saturday that Grossi will hold talks with the head of the Atomic Energy Organization of Iran (AEOI) Mohammad Eslami, and afterward, the two sides will issue a joint statement.