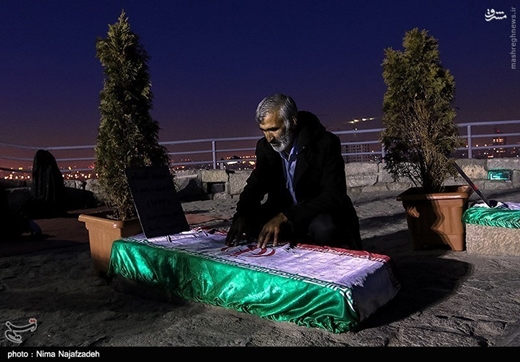 Rajab Rashidi is a semi-disabled war veteran who has not slept for the past 25 years due to a head injury sustained during the Iran-Iraq war.

According to Mashregh News, he has been subject to various treatments, none of which have had any no effect so far. Rashidi has not slept, even for a short time, since he was a 17-year old volunteer in the war which Iraqi dictator Saddam Hussein launched against Iran soon after the Islamic Revolution.

In his war against Iran, Saddam Hussein was supported by the US and many Arab states (with a few exceptions such as Syria). In Iraqi efforts to claim Iranian territory, extensive material damage and human suffering was inflicted upon both nations in a bloody eight-year war.