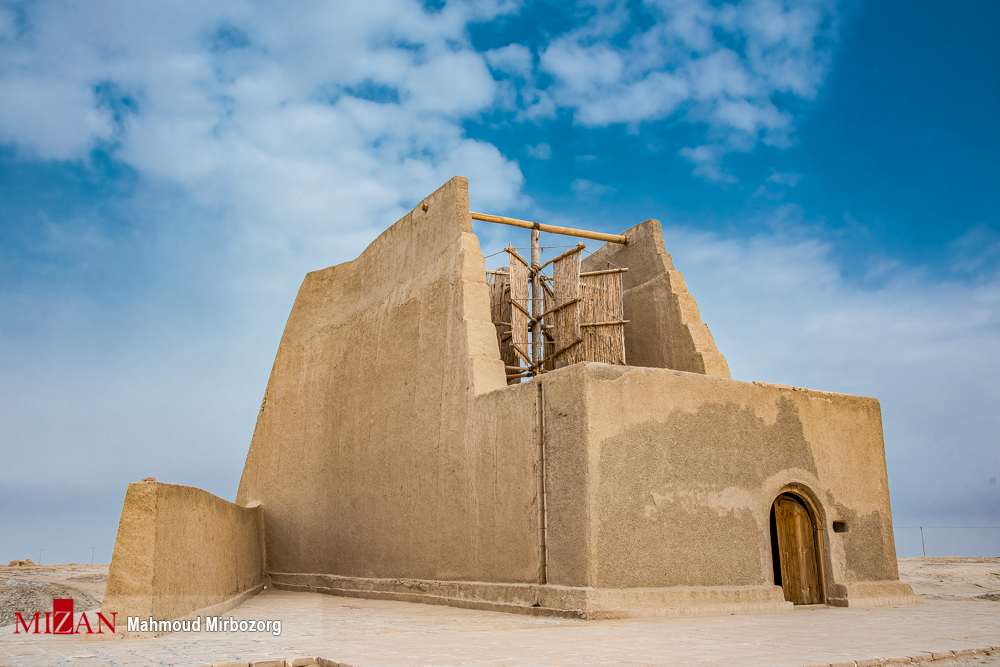 The first windmills of the world were built around 1,000 years ago in Sistan region, south-eastern Iran.

The windmills in Sistan and Baluchestan have had larger dimensions than those in other areas due to the type of wind that blows there.

Made of a different type of stone, some of them generated about 85 horsepower.

The windmills in Khorasan and Herat had only one angled blade of about nine metres with an inlet; while the windmills in Sistan had 12-metre blades with two inlets.

The knowhow of windmill construction has been transferred by the Islamic civilization to the eastern and western parts of Mediterranean sea, and through the islands of Sicily to the northern Europe.

Now only 15 ancient windmills have remained in Sistan and Baluchestan. Some of these historical structures are being restored.

What follows are Mizan News Agency’s photos of these windmills: