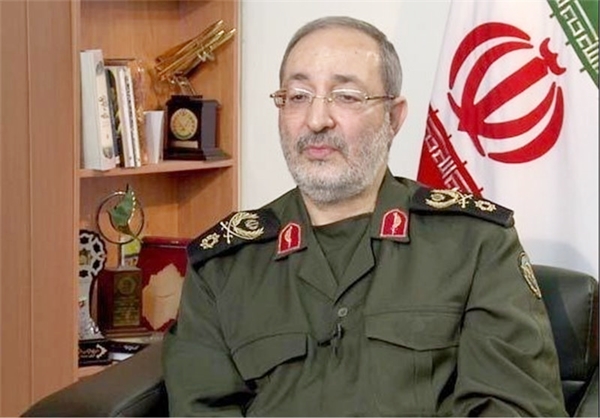 A top Iranian military official unveiled plans for staging a number of military drills by the Armed Forces in the current Iranian year (March 2016 – March 2017).

Several ground, naval and aerial war games are scheduled to be held in the current Iranian year, whose dates will be announced later, Deputy Chief of Staff of the Iranian Armed Forces Brigadier General Massoud Jazayeri told reporters on Saturday.

Iranian officials have underlined that the country’s missile tests and military exercises will be carried out on schedule, regardless of Western opposition or diplomatic considerations.

Elsewhere in his comments and asked about deployment of advisers from Iran’s Army Ground Force Special Forces to Syria, Jazayeri said that is not something new as various units of the Iranian Armed Forces are already on advisory missions in the region.

Tehran has made it clear that its assistance to Syria is confined to consultation and advisory help.