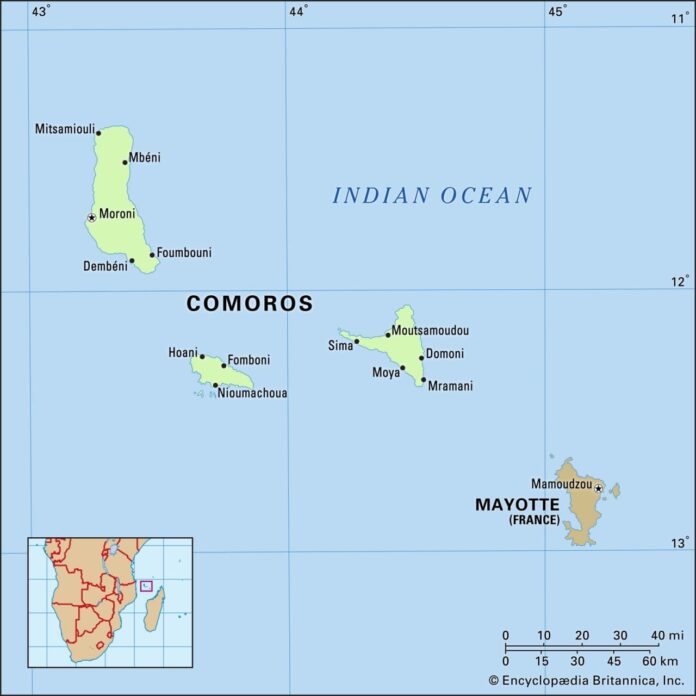 Iranian Foreign Ministry Spokesman Saeed Khatibzadeh says the Comoros has released seven Baluch fishermen who had been rescued by the East African country’s coast guard near the Comoran coasts following a storm.

According to Khatibzadeh, the Iranian fishermen were released thanks to the efforts and measures of the Ministry of Foreign Affairs of the Islamic Republic of Iran, and returned home on Thursday, April 8, 2021.

In his Saturday statement, the Iranian spokesman also thanked and appreciated the Comoran nation and government for their humanitarian measures and assistance in this regard.