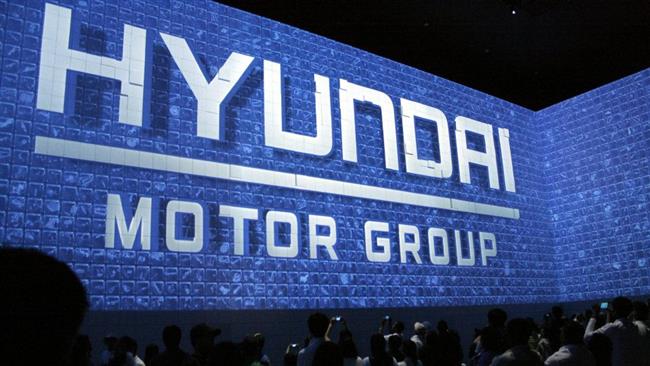 The South Korean government has promised to provide financial support to companies willing to invest in Iran which is emerging from isolation.

“Government-wide assistance will be offered so businesses can gain access to the resource-rich country,” Minister of Trade, Industry and Energy Joo Hyung-hwan said.

He was speaking to a group of senior executives from Hyundai Motor Co., LG Electronics Inc., Daelim Industrial Co. and other South Korean companies planning to do business in Iran.

“To promote trade and investment, Seoul is committed to maintaining the current Korean-won based settlement of accounts system while adding other forms of exchange using different foreign currencies,” he said, adding, “The euro and Japanese yen can be used in tandem with the won to settle accounts.”

“If headway is made, South Korean exports, including parts and components, will increase and benefit companies,” he said.

South Korea’s exports to Iran rose to $4.14 billion in 2014, up 8.3% year-on-year, according to data compiled by the state-run Korea Trade-Investment Promotion Agency.

Last month, South Korea’s official export credit agency KEXIM said it was raising its sovereign credit rating for Iran by one notch in anticipation of a strong economic growth.

The agency has already pledged to provide financial support to Korean firms trying to secure business in Iran as international companies jockey to enter the market.