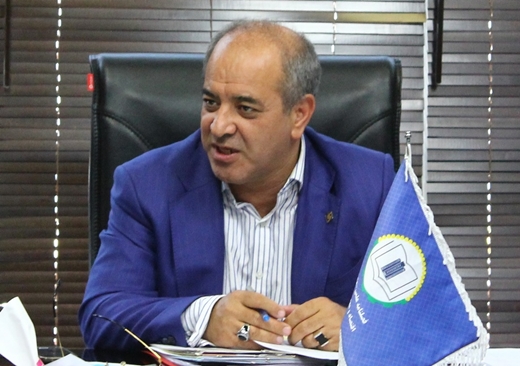 The International Conference on Urban Economy is organized by (IUESA). The event is to be held in Tehran on May 19 with the participation of a large number of prominent Iranian and foreign figures.

“Cities are both sources and destinations of tourism,” Zarandi said, adding that the share of urban tourism from international tourism is increasing.

“City managers are gradually moving towards the improvement of urban tourism infrastructure due to its revenue attractions,” said the official.

Emphasizing that tourism is considered as one of the most profitable industries in the world, Zarandi further noted the total number of tourists globally were 20 million people in 1950, 438m in 1980, 880m in 2012, and more than one billion in 2012. It is estimated that this total will reach 1.6bn people by 2020.

The official hoped a process can be defined so that city management can take advantage of tourism revenues.