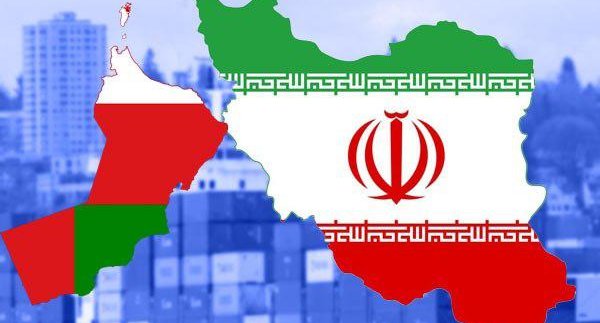 An Iranian lawmaker says Saudi Arabia is dissatisfied with a deal between Iran and Oman to remove visa requirement as part of a plan to expand bilateral ties.

Masoud Goodarzi, a member of the Iranian Parliament’s National Security and Foreign Policy Commission, said close and tension-free relations between Iran and Oman prompted the two sides to lift visa regime with the aim of facilitating the reciprocal visits of Iranian and Omani businessmen.

“It goes without saying that some countries like Saudi Arabia are not satisfied with the expansion of Iran-Oman ties,” he was quoted as saying in a Farsi interview with ICANA on Monday.

The lawmaker added the deal to remove visa requirements between Iran and Oman is to be implemented in the near future.

Goodarzi went on to say the Islamic Republic intends to sign visa facilitation deals with more countries. “Our priority is to sign the deal with those states which have good and mutually beneficial relations with Iran in politics and economy.”

He underlined that Oman is one of the regional countries which has had good economic exchanges with the Islamic Republic of Iran.

“In the economic field, Oman has been among the countries which unlike others, maintained their relations with Iran when Tehran was under international sanctions,” he noted.

Goodarzi said Oman has had good economic relations with the southern regions of Iran particularly Hormozgan province. “On the other hand, there are many Iranian nationals living in Oman and the new deal to lift visa regime can pave the way for further expansion of ties between two sides.”