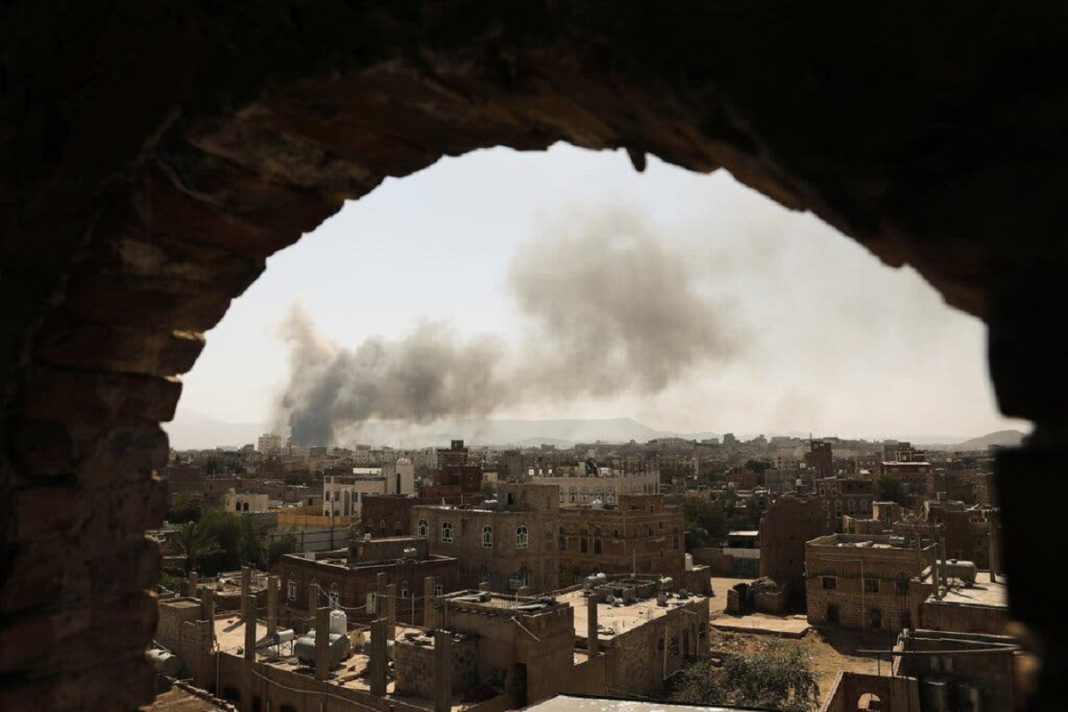 At least 3,000 civilians, including women and children, were killed or injured in the airstrikes launched by the Saudi-led coalition against Yemen in the year 2022, according to a rights group.

The Humanity Eye Center for Rights and Development issued a report on Monday, showing that the total number of casualties was 3,083 during last year’s war on Yemen, which included the death of 643 citizens and the wounding of 2,440 others.

The report said 102 children lost their lives and 353 others sustained injuries, in addition to 27 women killed and 97 others wounded.

The Yemeni rights group confirmed that 514 men were killed and 1,990 others injured.

The objective was to crush the Ansarullah resistance movement, which has been running state affairs in the absence of a functional government in Yemen, and reinstall the Riyadh-friendly regime of Abd Rabbuh Mansour Hadi.