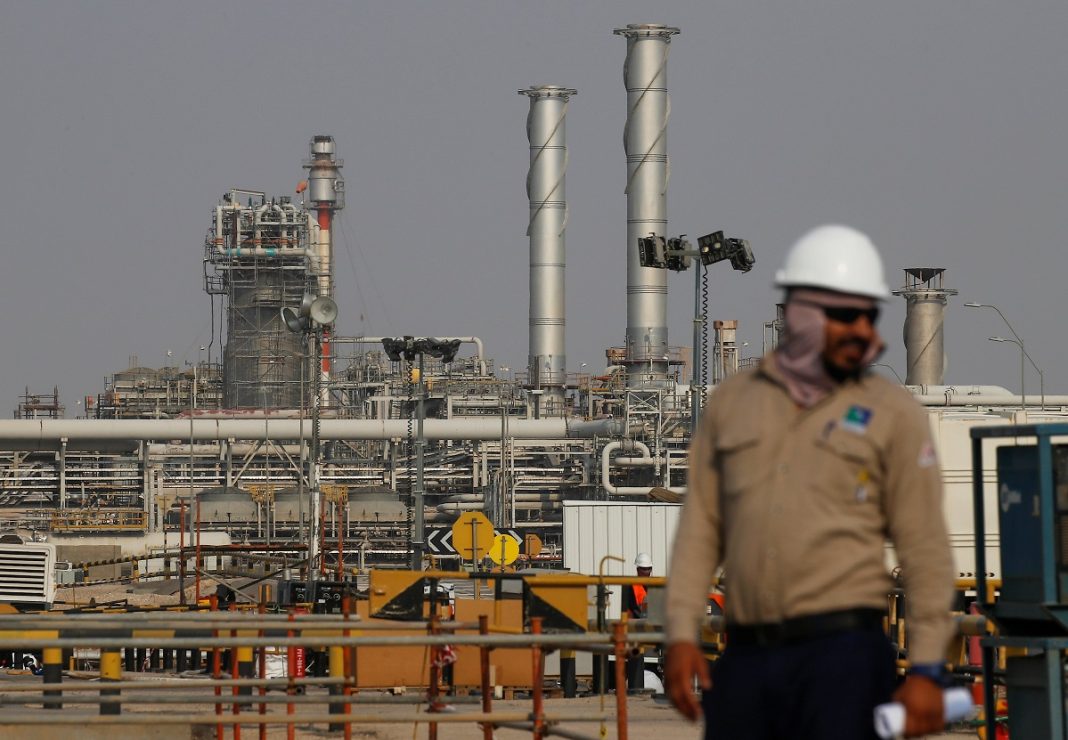 The Saudi coalition has confirmed that attacks on Aramco and other facilities early on Sunday.

According to media reports, a power plant in Zahran area and the natural gas facility in Khamis Mashit, both in southern Saudi Arabia, were other targets of the Yemeni forces.

According to the coalition, the attacks left no human casualties and damaged a number of vehicles.

The coalition says it intercepted four of the Yemeni drones.

Ansarullah says its operation is a response to the recent wave of Saudi-led attacks on Yemeni cities.

Saudi Arabia and its allies invaded Yemen in March 2015. The war has so far killed hundreds of thousands of Yemenis, many of them women and children.