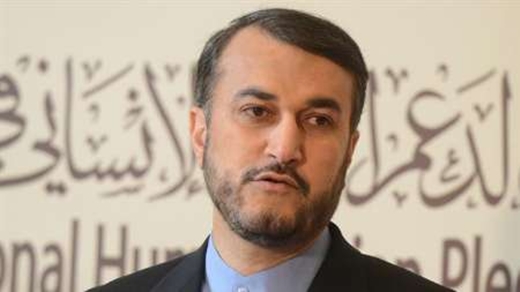 Amir-Abdollahian advised the new Saudi leadership to deal with the developments in Yemen with “respect and peace.”

A senior Iranian official has warned that the Saudi military strikes on Yemen can have serious consequences for the entire Middle East and the Muslim world, saying that the move to launch the military campaign against the Arab country is a strategic mistake.

On Saturday, Hossein Amir-Abdollahian, Iran’s deputy foreign minister for Arab and African Affairs, described as unacceptable the Saudi attacks on the Yemeni people and infrastructure.

“It is unacceptable that Saudi Arabia is attacking the infrastructure and people of this country (Yemen), and unfortunately, the consequences of this Saudi move will be to the detriment of the region and the Islamic world,” Amir-Abdollahian said.

The senior Iranian diplomat advised the new Saudi leadership to deal with the developments in Yemen with “respect and peace.”

Amir-Abdollahian pointed to a similar move by Riyadh in 2011, when Saudi troops were deployed to Bahrain to help the Manama regime in its crackdown against peaceful protests there. He said Riyadh’s military intervention in Bahrain did not end the protests there but, rather, worsened the situation and caused further instability.

The Iranian diplomat advised Riyadh against relying on US support, adding that Tehran will continue to support the political process in Yemen and will urge the political factions in the Arab country to return to national dialogue.