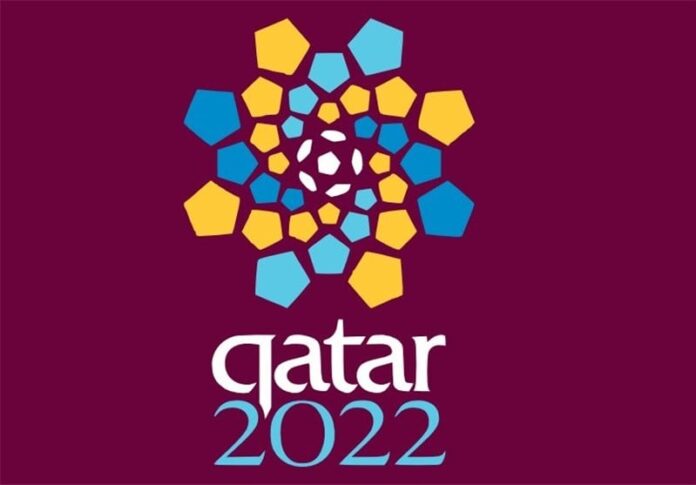 The Arab countries that imposed a blockade on Qatar have asked Doha to give up its right to host the football world cup in 2022 in exchange for lifting of the siege, a Qatari official claimed.

“They have asked us to give up organising the World Cup to have the boycott against Qatar lifted. They said if Doha wants to show its willingness to find a solution and lift the embargo, it must abandon the hosting of 2022 FIFA World Cup,” said Qatari Attorney General Ali bin Fetais al Marri in an interview with the Spanish newspaper ABC, Qatar Tribune news website reported on Saturday.

Saudi Arabia, the UAE, Egypt and Bahrain imposed a blockade on the peninsular nation last June.

When asked if there was a way out of the Persian Gulf crisis, Marri said,”I don’t see any signs of a breakthrough. Today, none of these countries shows signs of wanting a dialogue to solve problems.”

“I do not see any reason for the blockade other than envy. Why do the Qataris have more liberties than we have, why are they richer if Saudi Arabia is a country with more wealth? Why did Qatar get a chance to host the 2022 football World Cup?”

Mediation attempts led by countries such as Kuwait and the US have failed to make headway toward settling the crisis.